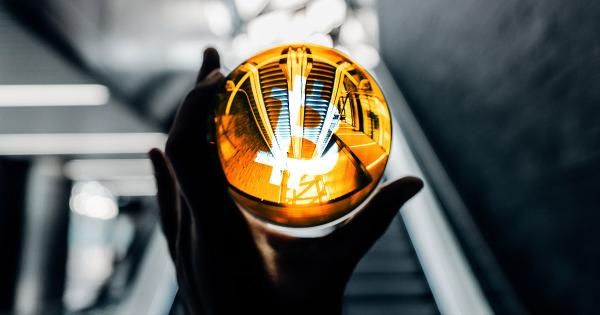 A recent survey tapped into a crypto-native community to determine what could be in store for the industry this year. Identifying high-quality cryptocurrencies and blockchain applications requires both guts and foresight, which is why early crypto adopters could be a good gauge of what’s to come in 2023.

Over 1,000 people participated in the survey and shared what they were worried about and excited about this year.

More than half of respondents identified DeFi as the category of projects they want to see most on CoinList. Layer-1 and layer-2 blockchains were the second most in-demand category, followed by gaming. Cross-chain infrastructure ranked fourth, with around 37% of respondents choosing it, while NFTs were requested by just over 26% of respondents.

DAOs, which saw a massive jump in popularity last year, saw less than 20% of support among CoinList‘s users. At the same time, governance tokens, touted as one of the most innovative uses of crypto, were requested by only 15% of respondents.

These findings, analyzed by CryptoSlate, confirm the current market sentiment. Despite its massive slump last year, the DeFi sector is still one of the main driving forces of the crypto market and could be poised for a recovery in 2023.

In a separate but related question, almost half of the respondents said that they believed DeFi and gaming would be the two megatrends driving widespread crypto adoption.

Diving deeper into these sectors indicates that seasoned crypto users have a good eye for growing networks.

When asked what blockchain they plan to interact most with outside of Ethereum, the highest-ranking choices were among the highest-ranking cryptocurrencies on the market. The blockchains of choice for CoinList’s respondents were Cosmos (ATOM), Binance Smart Chain (BSC), and L2 rollups and sidechains Arbitrum, Polygon, and Optimism, each netting around 40% of the votes.

Last year’s growth champions, Solana and Avalanche, were the blockchains of choice for only 17% and 13% of users, respectively. Polkadot ranked slightly higher and was chosen by 29% of respondents.

Newcomers to the space Sui and Aptos were chosen by over a third of respondents, showing that new projects might have a chance to compete with incumbent chains for a slice of the market in 2023.

However, capturing a significant portion of the market will require launching more real-world applications. Over half of the survey’s respondents identified this as the main issue preventing widespread adoption. Security was also a significant concern for more than half of the respondents, while regulatory clarity ranked third, with 43% identifying it as a pressing issue for the industry.

Regulatory uncertainty was a recurring motif in the survey, with over 41% of respondents saying it was their biggest concern when investing in crypto. Market manipulation ranked slightly higher, with just over 45% of respondents identifying it as a pressing concern.

Given the number of fiascos the industry saw last year, it’s no surprise the security of funds was the biggest concern for almost 40% of respondents. Liquidity, or a lack thereof, was a pressing concern for around a third of respondents, as was price volatility. 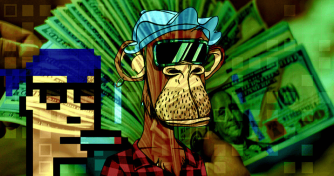 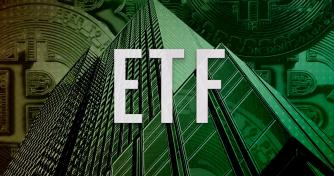 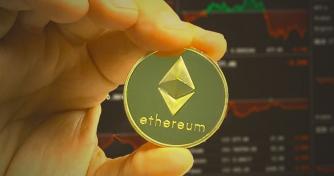 END_OF_DOCUMENT_TOKEN_TO_BE_REPLACED

At CoinList, we believe that many more blockchain companies will be built and play a huge role in shaping the future of society.