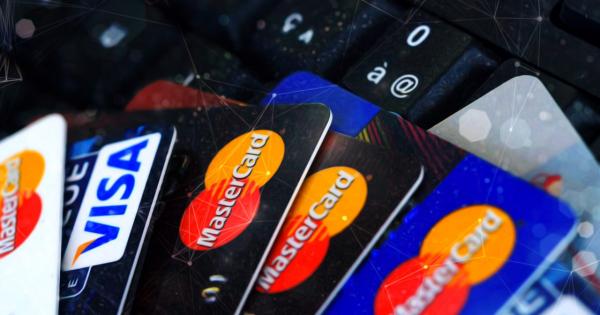 Three major American banks, including Citigroup Inc., Bank of America, Corp., and JPMorgan Chase & Co. confirmed that they will no longer allow any Bitcoin or cryptocurrency-related purchases for clients using one of their issued credit cards. JPMorgan, implemented this new policy Saturday, February 3.

According to JPMorgan spokesperson, Mary Jane Rogers, the bank decided on this new policy as they find the credit risks associated with the cryptocurrency industry unreasonably high.

Bank of America also started enforcing their new policy on cryptocurrency transactions over the weekend. As of Friday, February 2, the bank no longer allowed any crypto purchases made with any of their credit cards.

A memo confirms that this policy extends to both business and personal credit cards. However, spokesperson for Bank of America, Betty Riess, confirmed that clients could still purchase cryptocurrency using their debit cards.

The Citigroup bank enforced a similar policy on the same day. The spokesperson for Citigroup, Jennifer Bombardier, stated that the bank will update and review their latest policy as the cryptocurrency market grows and evolves.

The Risks of Crypto

The new policies are not entirely surprising. Credit providers have been grappling with the risks associated with crypto purchases, especially if the borrower is not vigilant or experienced enough.

In addition to the many credit risks, there is also the issue of fraud. Considering the relatively enhanced anonymity provided by certain cryptocurrencies, it is easier for thieves to purchase cryptocurrencies using stolen credit card information.

The enhanced privacy of certain networks can make it virtually impossible to trace certain transactions back to the thieves themselves.

Furthermore, banks have a responsibility and are required by law to monitor their clients’ transactions and spending for any signs of money laundering — something which becomes significantly difficult once fiat currency becomes converted to cryptocurrency.

The severe price drop has been attributed to several factors including tightening regulation in countries all over the world.

The latest decision to decline crypto purchases using credit cards might cause another significant price drop as its becoming harder and harder for new investors to enter the market. Institutions such as Discover Financial Services and Capital One Financial Corp, confirmed some time ago that they do not allow crypto-based purchases.

According to the major card-issuer, Mastercard Inc., international transactions on their network has increased by 22%, which is in large part considered to be due to the rise of cryptocurrency. However, according to the company, even this trend is quickly starting to decline.

During an interview, last month, the CEO of Discover, David Nelms, was notably dismissive of the industry and emphasized that the industry was mostly reliant on investor demand. He added that cryptocurrency was mostly a tool for money-laundering and fraud.

Of course, anyone actually who understands cryptocurrencies and blockchain technologies can tell you that Mr. Nelms opinion is uninformed to say the very least.