Just days after revealing that OpenSea could be going, the community reaction has forced the company to stop such plans. 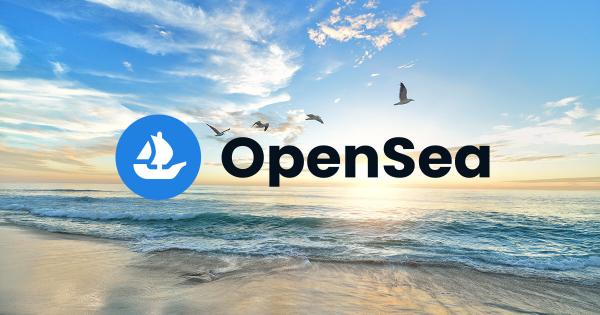 Photo by frank mckenna on Unsplash

Earlier this week, the newly appointed CFO of the leading NFT marketplace, OpenSea, Brian Roberts, hinted that the crypto startup could be looking to raise new funds through an initial public offering (IPO).

However, this revelation received a lot of backlash from the crypto community who felt betrayed by the thoughts of the NFT marketplace going public when its success had been tied to the engagement of the community.

Brian Roberts, in a series of tweets, has revealed that OpenSea had no immediate plans to go public. According to the CFO, “there is a big gap between thinking about what an IPO might eventually look like & actively planning one.”

There was inaccurate reporting about @OpenSea's plans. Let me set the record straight: there is a big gap between thinking about what an IPO might eventually look like & actively planning one. We are not planning an IPO, and if we ever did, we would look to involve the community.

He continued that even if the NFT marketplace ever considered going public, it was going to “look to involve the community.” The former Lyft CFO, however, failed to clarify how the platform plans to incorporate the community into this plan.

You would recall that shortly after the IPO revelation on Monday, members of the crypto community expressed their displeasure with the move believing that the NFT marketplace was looking to abandon them and focus on institutional investors.

Would we see an OpenSea airdrop?

With this new statement from the company, many crypto enthusiasts believe that the leading NFT site could still perform an airdrop and also incorporate a governance model to its functionalities. OpenSea did not release any official statement on this.

However, for a company that generates as much revenue as OpenSea, it might be easier to seek funding through the traditional means like Coinbase did earlier in the year. This way, it easily would be able to bypass any securities law violations that might have been brought against it.

It is worth noting that the crypto startup has a $1.5 billion valuation after it raised around $100 million in July this year.