Coinbase’s recent admission that the highly popular cryptocurrency brokerage platform is considering the addition of five more crypto assets has seen the values of each potential token surge dramatically. 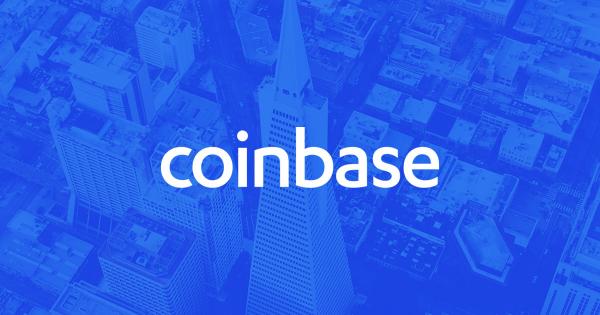 Coinbase’s recent admission that the highly popular cryptocurrency brokerage platform is considering the addition of five more crypto assets has seen the values of each potential token surge dramatically subsequent to the announcement.

The potential candidates for new listings are Cardano, Basic Attention Token, Stellar Lumens, Zcash, and 0x, all of which perform different functions, ranging from the establishment of decentralized exchanges, to facilitating completely private transactions, to completely restructuring the digital advertising industry. 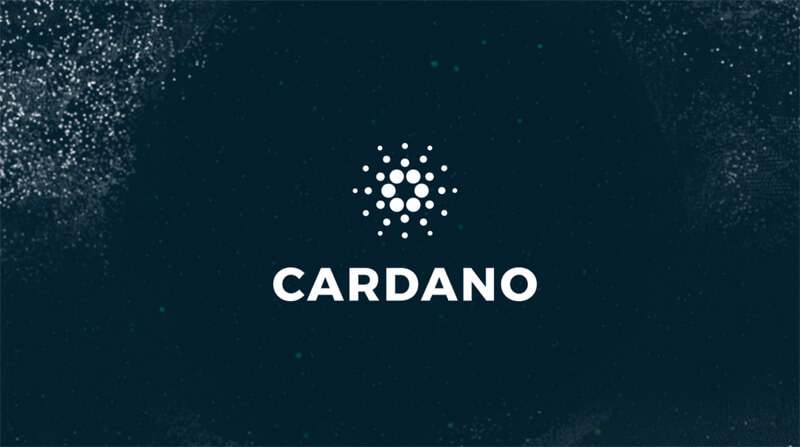 The first in the list of potential new Coinbase listing tokens, Cardano, is an academia-driven blockchain platform that utilizes a unique consensus method with the goal of applying blockchain technology to a range of different disciplines.

The Cardano Project, which began in 2015, launched on September 29, 2017, and implements an innovative development process that involves small groups of academics and developers competing with peer-reviewed research, integrating the ability to upgrade post-deployed systems without hard forks.

Cardano founder Charles Hoskinson highlighted the effectiveness of the Cardano development philosophy in a recent interview with Finance Magnates, anticipating that the project will supplant the current blockchain ecosystem leaders within the next year:

“To be frank, within 6 months or a year, we will be pound-for-pound better than Ethereum and Bitcoin in every dimension and aspect, just based on how our roadmap is rolling out. That’s just generation one.“

The Basic Attention Token is essential to the development of the Brave browser project, which intends to dramatically reform the entire structure of the digital advertising industry.

Brave is focused on decentralizing the slow, cumbersome, and highly centralized digital and online advertising market by incentivizing consumers with tokens for viewing advertisements, permitting advertisers to bypass the issues present within the current advertising ecosystem.

The digital advertising market, in its existing form, is rift with middlemen, high overheads, and fraudulent advertising impressions driven by bots. The Brave browser and BAT ecosystem permit advertisers to determine exactly how many impressions their advertisements capture, and has recently exceeded 3 million users worldwide.

Brave founder and CEO Brendan Eich summarized the core goals of the Brave project in a recent interview with Panama Crypto:

“Brave is for users who have the courage to defend their data against tracking and advertising, to support their favorite websites and YouTube creators directly, and if they choose to, be paid for their attention.” 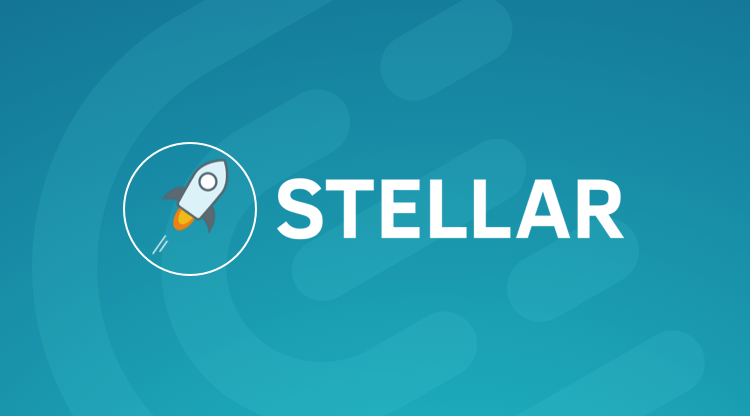 Stellar Lumens are native tokens used on the Stellar Network, a blockchain project that aims to bridge the gap between the opposing worlds of cryptocurrency and traditional centralized financial institutions. Using a federated byzantine agreement model that began as a fork of Ripple, Stellar is specifically designed to facilitate streamlined, low-cost international remittance.

Stellar works by allowing users to transmit credit that is equivalent to fiat currencies over the Stellar blockchain, which issued by “anchors” —  approved financial institutions that bridge the gap between fiat and crypto.

In addition to streamlining and lowering the cost of international remittance, Stellar also offers built-in features that let organizations to issue their own tokens, as well as, surprisingly, a build in decentralized exchange that lets ICOs completely avoid the costly and frustrating exchange listing process.

Stellar founder Jed McCaleb commented on the similarities between the Stellar project and Ripple in February, noting the core philosophical differences between the two platforms in an interview with Block Zero:

“At a philosophical level, we set up (Stellar) as a nonprofit because, like the Internet, I think it needs to be [as] open and neutral as possible. If you imagine the Internet created by a for-profit company, it just would be a very different world.”

Zcash is a privacy-focused cryptocurrency created as a fork of the Bitcoin project, beginning life as “Zerocoin protocol” before rebranding. Unlike Bitcoin, with Zcash users can choose between making public, open transactions, or private transactions that are facilitated by zk-SNARKs, or zero-knowledge proofs.

“It’s like a magical restaurant bill where the items are blanked out but the restaurant can’t cheat you, even if you can’t see the individual sums.” 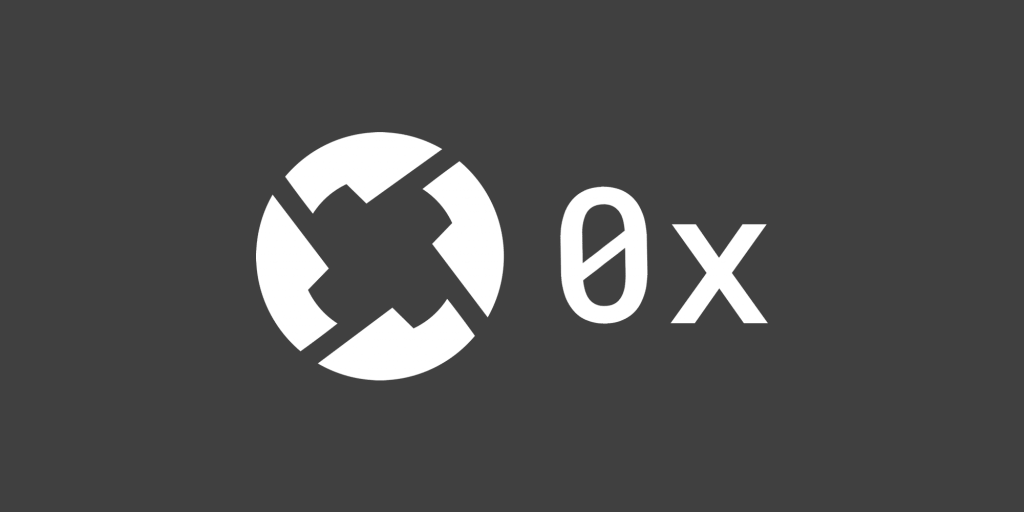 The potential addition of 0x to Coinbase is arguably the most forward-leaning of the listing quintet. 0x functions as an open, permissionless protocol that allows for the trading of ERC-20 tokens on the Ethereum blockchain. Essentially, the 0x Protocol aims to power decentralized exchanges that facilitate the trading of virtually any kind of crypto asset.

The technology driving the 0x project has already resulted in the creation of fully functional decentralized exchanges worth tens of millions of dollars, attesting to the efficacy of the 0x development community.

0x project co-founder Will Warren outlines the core goals of the 0x protocol in his Medium blog: