Tokens such as Binance USD, Gemini USD, BitDAO, DappRadar, PolkaFoundry, and 45 others are currently "under consideration" for listing on Coinbase. 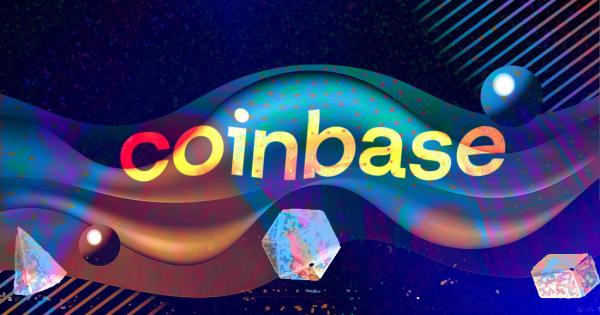 Leading American crypto exchange Coinbase has revealed its plans to regularly reveal which digital assets are currently “under consideration” for listing on its platform ahead of time, according to a blog post published on April 12.

“Starting immediately and as part of an effort to increase transparency by providing as much information symmetry as possible, Coinbase will be using this blog post as a pilot to communicate assets under consideration for listing in Q2 2022.”

While the company did not directly address this issue in its announcement, it is well known in the crypto industry that “listings on Coinbase” often historically coincided with somewhat chaotic “pump and dump” price movements of certain coins. This is because new listings were usually announced on the very same day they went live, prompting sudden spikes in trading activity.

For example, the price of Shiba Inu surged on the heels of its Coinbase listing on September 18, 2021, as its trading volume swiftly exceeded $2 billion.

In another instance, MakerDAO’s MKR token jumped by 40% under similar circumstances on May 30, 2020.

Coinbase’s latest announcement, however, may very well tune down such massive — and often near-instant — price hikes since new listings will no longer be a total “surprise” for crypto traders.

Adhering to the new rules, Coinbase has also revealed a list of 50 new coins that are currently “under consideration” for listings, including 45 Ethereum-based ERC-20 assets and 5 tokens from the Solana network.

Notably, Binance USD and Gemini USD stablecoins are among the assets that are considered for listing on Coinbase in Q2. The list also includes native assets associated with platforms such as BitDAO, DappRadar, PolkaFoundry, Strike, Bitspawn, Media Network, and many others.

At the same time, Coinbase pointed out that “this is not an exhaustive list of all assets under consideration” and “any asset not referenced in the list does not preclude any such asset from potential listing.”

Additionally, some of the aforementioned coins may be listed with the so-called “experimental label,” indicating that they are “either new to our platform or have relatively low trading volume compared to our broader crypto marketplace.”