The past few months have seen Coinbase throw millions of dollars at supporting the budding decentralized finance (DeFi) ecosystem based on Ethereum. As reported by CryptoSlate in December, a product manager at the company, Jacob Horne said: “DeFi, or decentralized finance, is an essential part of an open financial system. 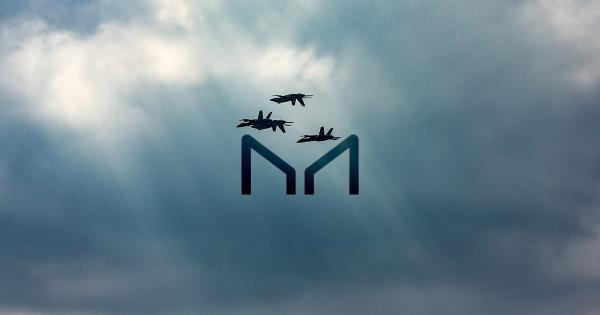 Photo by Cibi Chakravarthi on Unsplash

The past few months have seen Coinbase throw millions of dollars at supporting the budding decentralized finance (DeFi) ecosystem based on Ethereum. As reported by CryptoSlate in December, a product manager at the company, Jacob Horne said:

“DeFi, or decentralized finance, is an essential part of an open financial system. DeFi tools are censorship-resistant, unbiased, programmable, and available to anyone with a smartphone. For this hackathon, we’re focusing on bringing DeFi to the world.”

This has continued into 2020, with Coinbase Pro recently announcing that it is looking to launch trading support for Maker/MKR, the flagship token of the “godfather” of DeFi protocols, MakerDAO.

In April 2019, Coinbase Pro attempted to list MKR in a select set of jurisdictions. That venture failed, with the exchange reporting:

“In April 2019, Coinbase Pro launched support for MKR in a limited number of jurisdictions. Due to limited liquidity, these books failed to meet our metrics for a healthy market and did not proceed to trading, meaning no trades were executed.”

Coinbase Pro is trying its hand yet again, revealing that on Jun. 8, it will begin to accept MKR deposits in anticipation of launching markets for the asset. Notably, should there fail to be enough liquidity, the crypto asset may get a delayed launched yet again.

Investors have seen this news as a big boost to the MKR bull case, with the asset rallying by 40 percent in the past 24 hours to $500 — a level not seen since early March.

The reason why the altcoin is rallying is probably due to the fact that Coinbase will be launching Maker trading for all supported jurisdictions (except for New York). As a result, tens of thousands of investors will be able to purchase the asset for the first time.

Blockchain analytics firm Santiment suggested that MKR may rally even further than $500, though.

While trading volume for MKR has spiked, an influx in social media mentions regarding the cryptocurrency has yet to come to fruition, the firm noted. This may suggest the crypto has room to increase in the coming days should MakerDAO gain traction on a platform like Twitter.

Although MKR’s rally is unique in that it is a multi-hundred-million-dollar asset rallying over 40 percent in a single day, it isn’t the only coin accepted by Coinbase Pro to have recently surged higher.

From the date of the announcement of OMG’s addition to Coinbase Pro to the highs, the asset was up over 200 percent.

“OMG is currently the number one trending keyword in terms of its frequency of social mentions vs. its expected average. When the crypto crowd hypes up a currently pumping asset to the point of our data picking it up as an ‘Emerging Trend’.”

The rallies in both MKR and OMG confirm that the so-called “Coinbase Effect” has returned, whereas assets supported by the prominent exchange rally due to increased market liquidity and demand from retail and institutional players.

Although today’s rally in the MKR price is clearly predicated on the Coinbase listing, that’s not to say that MakerDAO’s fundamentals are improving. This means that the increase in the value of the protocol’s flagship token may be warranted.

Just last week, millions of dollars worth of Wrapped Bitcoin — the leading representation of BTC on the Ethereum blockchain — were deposited into MakerDAO.

MakerDAO founder Rune Christensen explained that this transaction is a sign that decentralized finance — and ETH by extension — has a massive total addressable market that it can claim in the coming years.

The industry innovator went as far as to say that the WBTC transaction is the “beginning of a broader trend of DeFi acting as an economic vacuum that will eventually attract almost all value to the Ethereum blockchain.” 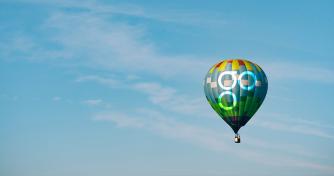 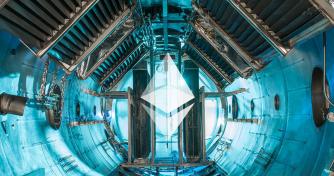 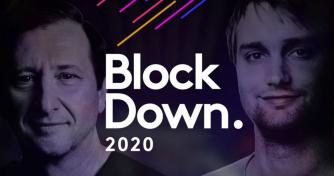 DeFi vs CeFi: Two industry leaders to square off in debate during BlockDown 2020