Coinbase, one of the largest cryptocurrency exchanges and wallet providers in the US, has acquired Neutrino, a blockchain intelligence startup based out of Italy. 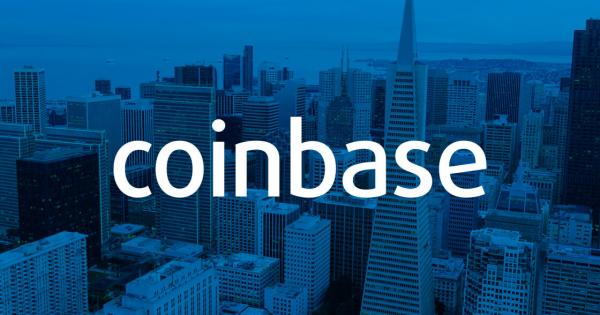 Coinbase, one of the largest cryptocurrency exchanges and wallet providers in the US, has acquired Neutrino, a blockchain intelligence startup based out of Italy. The move is a potential acquihire to augment Coinbase’s analytics talent.

In a bid to expand its offering of crypto assets, US giant Coinbase has acquired a blockchain analytics startup Neutrino. According to the company’s official announcement, Coinbase sees blockchain intelligence as becoming increasingly important in the crypto ecosystem. Neutrino will reportedly help the company bring more cryptocurrencies and features to a wider range of users while helping ensure compliance with local laws and regulations.

Neutrino, which currently has 8 employees, will be moving into Coinbase’s London office on Jan. 25th, but will continue to operate as a standalone business. Varun Srinivasan, Coinbase’s director of engineering and product, said the companies won’t merge in order to allow Neutrino to continue serving external clients.

However, neither of the two companies disclosed the financial terms of the deal.

Giancarlo Russo, the CEO of Neutrino, said the company decided to join Coinbase because it was “totally aligned with the company’s mission of building an open financial system.” Russo also said that the acquisition was not just a big milestone for the company, but for the entire blockchain community in Italy, where Neutrino is based.

And while the news about buying Neutrino has garnered a lot of coverage, Coinbase has been on a streak of acquisitions since 2018. Back in April 2018, the exchange acquired Earn.com for around $100 million.

The website was originally used as a way to contact “busy people” for a small fee, paid out in cryptocurrencies. And while it managed to gain significant traction once it launched, the website lost some its appeal once the ICO craze of 2017 died down.

However, Coinbase may have seen value in Earn.com’s underlying technology, which lead to Coinbase’s launch of Coinbase Earn, an educational website focused on cryptocurrencies and blockchain.

The same principle seems to have been applied to Neutrino, which was founded in 2016 by a team of cybersecurity experts. This means that the buy out could be a potential acquihire, as Neutrino’s experience in the field of intelligence gathering could be invaluable to Coinbase as it seeks to expand its analytics offerings.

This wouldn’t be the company’s first acquihire either, as some speculate that Coinbase purchased Earn.com to bring bji Srinivasan on as CTO.

The company’s European clients and contacts also mean that Coinbase could start building a stronger presence in the region. Varun Srinivasan said that the company plans on bringing Neutrino to both the US and international market.