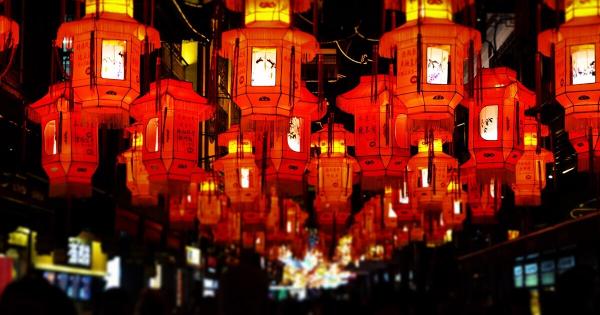 According to a report by China.org.cn, over 20 blockchain specialists participated in the seminar. These industry experts ranged from scholars to researchers and entrepreneurs who came from within China and abroad.

During the seminar, it was concluded that artificial intelligence as well as blockchain technology will play a big role in developing China’s social credit system.

“The experts reached the consensus that the driving force for the long-term development of the world economy is ultimately innovation. They added that when looking back in history, it’s clear that the vitality and creativity released by the reform of institutional mechanisms, and the new industries and products created by technological advancement, are the fundamentals needed for the world economy to emerge and recover from major crises.”

The government keeps an eye on its citizens

The Chinese state plans to launch a nationwide ranking system that will monitor the behavior of its enormous population. Over 1.4 billion Chinese citizens will be ranked based on their “social credit.”

The new “social credit system” was first announced in 2014. Its main purpose is to observe closely all aspects of life of Chinese nationals judging by their behavior and trustworthiness. According to the government’s document, Planning Outline for the Construction of a Social Credit System (2014-2020), “keeping trust is glorious and breaking trust is disgraceful.”