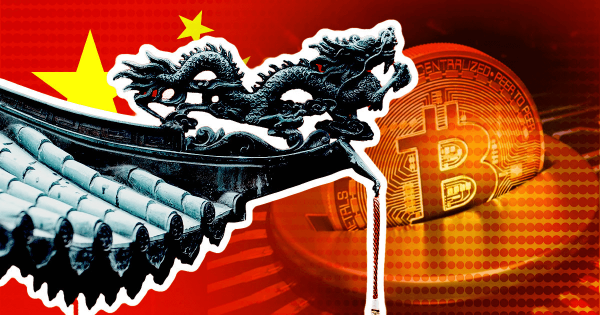 New Bitcoin (BTC) mining data from the Cambridge Centre for Alternative Finance (CCAF) has revealed that China has resurfaced as a leading mining hub.

This resurgence comes after the country banned BTC mining in the past year, citing BTC’s Proof-of-Work (PoW) consensus mechanism, which is energy-intensive.

According to CCAF, China’s ban on BTC mining saw the country’s hashrate drop to zero in July and August 2021. However, data from September 2021 to January 22 shows that China’s hashrate climbed to 30.47 EH/s in September. This resurgence made China the second-largest BTC miner, contributing 22.29% of the global hashrate.

Explaining how China has rebounded as a leading BTC mining hub, CCAF said,

This strongly suggests that significant underground mining activity has formed in the country, which empirically confirms what industry insiders have long been assuming. Access to off-grid electricity and geographically scattered, small-scale operations are among the major means used by underground miners to hide their operations from authorities and circumvent the ban.

However, it is worth noting that this data is based on a research methodology that leverages aggregate geolocation from massive BTC mining pools, which combine computing resources to mint new tokens effectively.

Additionally, individual BTC miners that use virtual private networks (VPNs) to hide their locations further obfuscate this data. Nonetheless, the researchers said the use of VPNs would have a moderate impact on the accuracy of the analysis.

Following China’s BTC mining ban, companies in the field shut down operations and started an exodus to other jurisdictions with friendlier regulations and cheap power. The U.S. quickly became the leading BTC mining hub, ready to host these firms. CCAF’s recent data shows the U.S. generates 37.84% of the BTC network’s hashrate, up from 35.40% in September 2021.

Kazakhstan also accommodated a fair share of the mining companies that left China. The country’s hashrate climbed as high as 27.31 EH/s in October. However, constant power outages and a crackdown on unregistered BTC miners discouraged mining. As a result, the country’s hashrate plunged to 24.79 EH/s, bringing Kazakhstan’s market share to 13.22%.

Canada’s market share also fell from 9.55% in August 2021 to 6.48% in January. Russia recorded a sharper drop in the same period, with its market share falling from 11.23% to 4.66%. While the country is an attractive BTC mining destination due to massive energy reserves, its central bank opposed BTC mining, discouraging miners from setting up shop in the country. 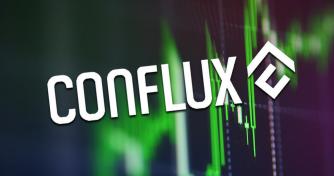