China’s central and largest bank by market capitalization has officially banned all security token offerings (STO) and any related investment and businesses involved in the practice. 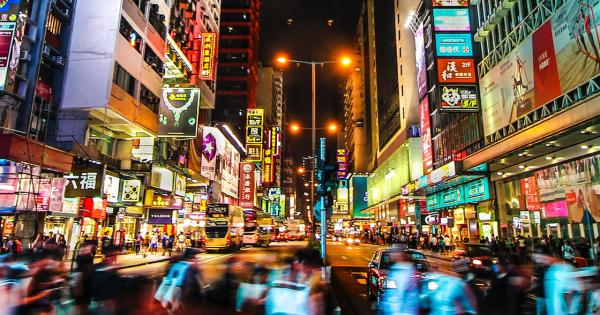 China’s central and largest bank by market capitalization has officially banned all security token offerings (STO) and any related investment and businesses involved in the practice.

As reported by the South China Morning Post on Dec. 10, 2018, the enterprising and upcoming STO market will gain traction in the Chinese investor space after laws forbidding the practice were put into immediate effect.

Unlike ICOs and most cryptocurrencies that are simply digital bits of data represented by a token, STOs represent an underlying real-world asset—such as gold, real estate, equity, and financial contracts—and derive their value from the price action of those instruments.

Alongside stablecoins, the STO is widely regarded by the larger cryptocurrency community as the next big sector that can provide relevance to digital tokens and blockchain technology. Billions of dollars in institutional and private investments have been pumped into the two classes, but considering the tight restrictions of global regulation and administrative authorities, the handsome financial interest could prove to be no indicator of the success of both STOs and stablecoins.

The law banning STO activity was put in place by the People’s Bank of China, the country’s central bank handling over $3.21 trillion in assets and responsible for executing China’s monetary policies and financial regulations.

Pan Gongsheng, deputy governor at the People’s Bank of China, noted ICO and other forms of token financing were still rampant in the country despite a massive crackdown on all businesses and individuals dealing in digital currencies. Speaking at a financial forum held in Beijing, he added:

“The STO business that has surfaced recently is still essentially an illegal financial activity in China. Virtual money has become an accomplice to all kinds of illegal and criminal activities.”

Before China conducted a nation-wide crackdown on cryptocurrencies and ICOs in September 2017, the country operated 80 percent of the world’s crypto-transactions and token financing. However, officials like Gongshen believe digital tokens are widely suspected of supporting pyramid schemes, illegal fundraising, and other forms of sophisticated financial fraud.

Another highly-placed Chinese official, Huo Xuewen of the Beijing Bureau of Financial Work, issued a separate warning against STOs at another forum in the capital city. He stated STO promoters in the city will be sternly “kicked out” if caught raising funds using the ICO successor.

China’s crackdown is not limited to cryptocurrencies. The country has stepped up financial policies against all types of peer-to-peer lending services after several operators collapsed in 2018, causing financial fraud or large-scale insolvencies and putting hundreds of billions of investor Yuan at risk.