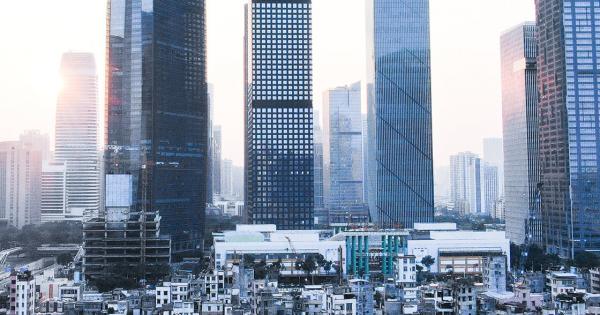 Photo by Vincent Chan on Unsplash

As per vacancies observed in the People’s Bank of China’s annual hiring list of 2019 for its Digital Currency Research Institute, the central bank is actively seeking talented employees to work on finance, cryptography, and other areas relevant to a digital currency.

A total of four employees specializing in cryptography, microelectronics, computer science,  and holding a master’s degree or higher are required, according to the descriptions. Details go on to state the roles include the creation of encryption models, research and development of software, and manufacturing of chips required to make a “digital fiat” currency and its trading. Candidates with prior experience in big data technologies and blockchain are preferred.

Experts in the subjects of economics and law will be responsible for analyzing economic implications and legal research, risk management, and lead a policy study on the creation of “legal digital currency.”

The move could be China’s mark on the global cryptocurrency ecosystem, with regard to the technology’s ease-of-trace, deflationary, and cheaper-to-maintain features. For now, governments around the world have been primarily opposed to cryptocurrencies like Bitcoin and ether, yet respond positively to suggestions of a state-backed cryptocurrency. Such sentiment implies the issue, for authorities, lies in the lack of centralized control in a widely-circulated financial asset, not the technological concept itself.

The PBoC’s efforts to explore digital assets began in 2014, but a serious push took place last year after the Digital Currency Research Institution was formed. The latter is head by Yao Qian, an official of PBoC’s technology division.

The group previously posted job requirements for computer science and mathematics majors, but the recent development is the first time a cryptography position is advertised. Meanwhile, officials refused to provide more information on the subject when reached by local reporters.

Despite the lack of clarity beyond job postings for a presumed state-backed cryptocurrency, PBoC chief Zhou Xiaochaun stated in March 2018 that an ideal digital currency would ensure all monetary and financial stability policies are met while protecting consumers from the nuances of fraud.

PBoC has explored blockchain solutions for its existing platforms previously. In September, the bank launched a cross-border trading and finance platform running wholly on a blockchain in China’s southern port city of Shenzhen. Reports stated the blockchain-based network would soon expand to include Hong Kong, Macau, and Guangdong.

It remains to be seen if a digital Yuan comes into existence by 2019. With central governments around the world moving fast in the cryptocurrency for regulations or state-issued digital currency, China’s moves are highly unsurprising – considering the country’s prominence in all pressing global topics.