The president has directed the parliament to prepare a strategy that will create investment opportunities in the country. 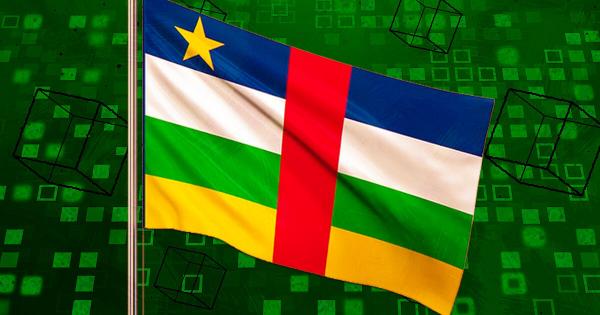 The Central African Republic is stepping up its blockchain adoption with a new announcement from the president revealing that the country will tokenize access to its natural resources.

President Faustin-Archange Touadéra posted the statement announcing these latest developments on his official Twitter account. The announcement explained that this is the next step for Project Sango, which the country had earlier announced.

The next step for us, the Central African Republic is the democratization & tokenization of resources, a new chapter with tremendous possibilities.

Part of the statement reads:

“We are giving everyone access to the riches of our land. In other words, we are transforming them into equally valuable and important digital assets through an unprecedented new administrative, economic movement.”

Additionally, the president has directed the parliament to prepare a strategy that will create investment opportunities.

This is in the buildup to the country’s Project Sango, launched in May. International bodies like the World Bank and IMF have criticized the country’s Bitcoin adoption move. However, the government appears to be sticking to its guns.

Meanwhile, Project Sango’s website claims that the World Bank has approved a $35 million development fund for the project.

CAR is blessed with abundant natural resources, including petroleum, copper, rhodium, and diamonds. It also has other minerals like cobalt, manganese, gold, and limestone.

But the country is one of the poorest and least developed nations despite the abundance of its resources. The president believes that can change with cryptocurrency and blockchain technology adoption.

In an earlier statement President Touadéra blamed the current economic system for the country’s woes. But with the tokenization of its “massive geological treasures,” the country now has the means to create more investment opportunities and attract foreign investors.