Cash App, Square’s popular payments app, sold a record high $52 million worth of bitcoin in the last quarter of 2018. 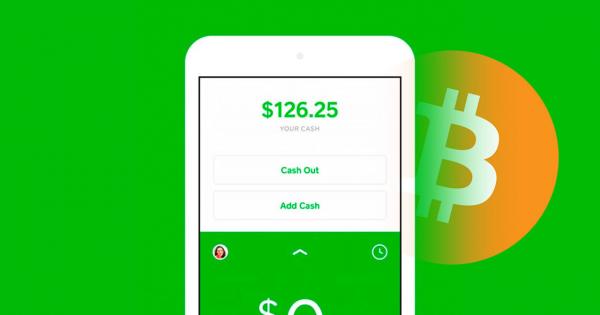 Cash App, Square’s popular payments app, sold a record high $52 million worth of bitcoin in the last quarter of 2018. Cryptocurrency sales on the app have steadily increased through the course of 2018 despite the bear market, which could indicate growing retail interest.

While we are yet to see a significant improvement in the state of the cryptocurrency market, there have been several positive developments that indicate that the crypto winter might be coming to an end. Some of the heavyweights in the industry have seen steady growth through last year, potentially indicating a shift in sentiment.

One of these heavyweights is Cash App, the flagship product of Square headed by CEO Jack Dorsey. During the bull run of December 2017, the app introduced support for bitcoin purchases—a move that some thought would hinder the company going into 2018.

However, according to the company’s latest shareholder letter, the company has posted a strong quarter over quarter growth, especially when it comes to bitcoin sales. The company’s earnings report, released on Feb. 27, showed that Cash App facilitated the purchase of over $166 million worth of bitcoin in 2018. More reassuring is that $52 million of that amount, or 31 percent, was in Q4 of 2018.

According to the report, during the course of 2018 Square had purchased $165 million worth of bitcoin and sold the same amount for $166.5 million, making a net profit of over $1.5 from crypto sales alone.

And while Square’s Cash App faces tough competition in the peer-to-peer payments market, especially from competitors like Zelle and Venmo, $165 million in bitcoin sales have made it a serious player in the crypto industry. The amount itself its minuscule to the industry’s market cap, but the additional ease of purchasing bitcoin aids liquidity of the digital asset.

Combined with an increased demand for cryptocurrency from American retail investors, these numbers may reaffirm that the public’s appetite for bitcoin is shifting.