CryptoSlate will be hosting an AMA with anime NFT project BOSO TOKYO at 8PM BST June 21. The AMA will be run by CryptoSlate's Akiba via Twitter Spaces. Join for a chance to win a whitelist spot for their first mint 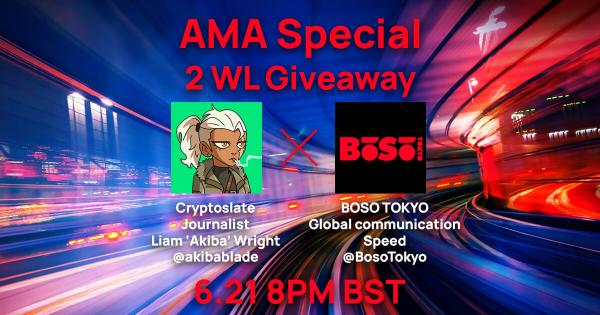 CryptoSlate is teaming up with NFT project BOSO TOKYO to host an AMA where participants have the chance to win a whitelist spot on the upcoming mint.

BOSO TOKYO defines itself as “a brand for those who believe and crave for limitless freedom in the Metaverse.”

As well as the giveaway during the AMA, BOSO TOKYO has launched a giveaway campaign for their NFT. Check out the details here for a chance to win a BOSO TOKYO NFT by completing a few simple tasks.

Hidetaka Tenjin, the illustrator of Gundam, Star Wars mecha illustrations, and Macross, has joined BOSO TOKYO as the principal designer and is working on creating the avatars. Further, Afromance, Co-Founder of Burning Japan and foam Party, is acting as creative director. Hidetaka Tenjin recently commented,

“I am taking on this new challenge with very high expectations. BOSO TOKYO will be, I hope, a massive opportunity for people from around the world to once again recognize the uniqueness of Japanese culture. We hope that this project will be the catalyst for a new movement. A new movement that sweeps the world and proves that the culture we possess will have great impact on the generation to come.”

For more details on the AMA — including how to enter the competition for a WL spot — click on the tweet below.

2 BOSOTOKYO NFTs to win
Comment your questions below ⬇️ 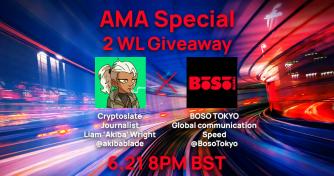 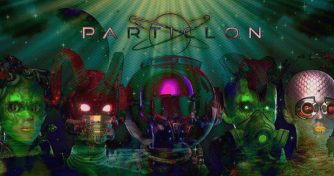 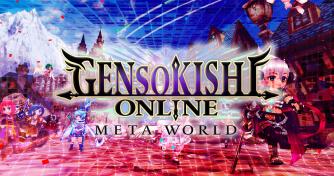