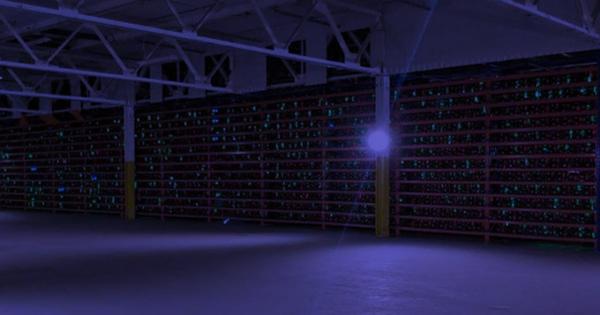 Announced Thursday by the Canada-based firm, the mining operation is capable of a hefty 300 megawatts output spread between two facilities in Quebec, Canada, and Georgia, U.S.A. If it were running at its full capacity—6 exashes of mining power, according to Forbes—Blockstream’s mining would have accounted for nearly 9 percent of the Bitcoin network hashrate on Aug. 8.

The new service has been slated as “colocation” for mining—not “hosting”.  As such, Blockstream will install and maintain customers’ own mining equipment in the two locations, while purportedly allowing the devices to be operated remotely by clients and controlled “with complete transparency.”

The colocation play comes as an apparent effort by Blockstream to decentralize Bitcoin mining and de-risk the network from a 51% attack, an event that in recent years may have come dangerously close to occuring with Bitmain and other conglomerate pools at times mining more than 40 percent of all blocks. There is still some evidence suggesting that Chinese miners control a dangerously large percent of the mining hash rate, but a recent ban on crypto mining in China may have changed that.

Power to the miners

Doubling down on this effort, Blockstream has also raised the curtain on its own mining pool utilizing a new, supposedly more decentralized, protocol created by longtime Bitcoin developer and Blockstream co-founder Matt Corrallo.

The “BetterHash” protocol purportedly allows individual miners to control which transactions are included into new blocks as opposed to being determined by a centralized pool operator who may use the hashrate maliciously, according to Blockstream CSO Samson Mow.

At first only Blockstream Mining customers will be able to access the pool, however, which has apparently been running on a testnet for a year.

For now Blockstream Mining is intended strictly for “institutional and enterprise customers” and Blockstream’s own mining operations, but will in the future be made available for smaller clients, the company said.

The University of Cambridge recently launched an index for tracking the electricity consumption from Bitcoin mining.