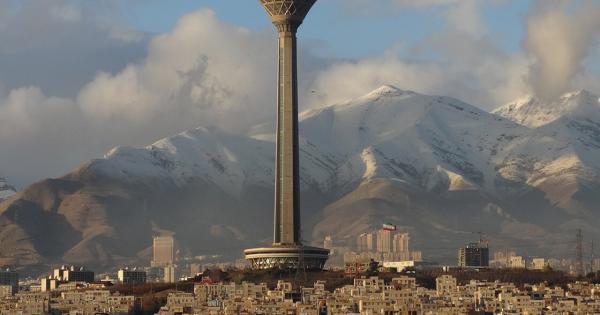 Cryptocurrency mining farms have been booming in Iran due to its low electricity costs. According to a research conducted by Elite Fixtures, it only costs $3,217 to mine Bitcoin in the Islamic nation using specialized mining hardware, such as the AntMiner S9, the AntMiner S7, and the Avalon 6.

As a result, the government decided to move forward towards recognizing crypto mining as an industry that must be regulated under the nation’s legal framework despite seizing around 1,000 Bitcoin mining machines from two former factories last month.

“We do believe that the cryptocurrency industry should be recognized as an official industry in Iran to let the country take advantage of its tax and customs revenues.”

According to the Central Bank of Iran Governor Abdolnaser Hemmati, the Iranian government’s economic commission approved a measure that allows cryptocurrencies to be mined within the country, which will be later discussed in a cabinet meeting for further scrutiny.

Along the same lines, the Deputy Minister of Energy Homayun Haeri stated that his team will be working on creating a plan to adjust the electricity rates for mining farms that will be later discussed with other ministries and submitted for approval.

U.S. sanctions over Iran’s nuclear program seems to be severely hitting its citizens’ financial and banking freedom. This could be the reason why Iranians have been turning to cryptocurrencies such as Bitcoin to securely store their wealth and transact internationally.

Mahsa Alimardani, a researcher at the Oxford Internet Institute stated:

“Everyone’s talking about Bitcoin and how to get it. Bitcoin and [other cryptocurrencies] are slowly coming up as a [hedge].” 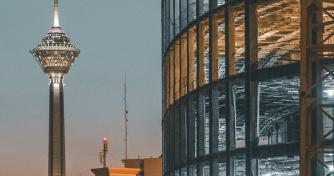