LinkedIn has released the 2018 edition of its Emerging Jobs Report. 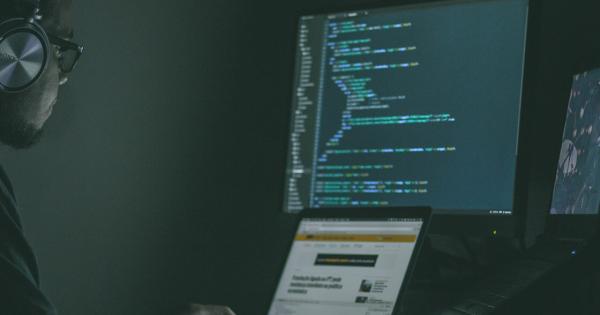 LinkedIn has released the 2018 edition of its Emerging Jobs Report. Topping the list is the blockchain developer position. Yet, with crypto markets crashing in the past month amid signs of an industry slowdown, it’s unclear whether blockchain firms will be hiring at the same pace in 2019.

Released on December 13th, LinkedIn’s annual report ranks the jobs in the United States that grew at the quickest rate in the last year according to the social network’s in-house data service, Economic Graph. With a 32 fold increase in demand over the prior year, it was blockchain developers that saw the most growth of any position covered in the report.

Blockchain devs with skills in Solidity and Node.js were the highest in demand, per the report. The three top employers were IBM, Ethereum, venture studio ConsenSys, and the blockchain consultancy Chainyard, while the top cities for these jobs were San Francisco, New York City, and Atlanta.

Last year’s top emerging job, Machine Learning Engineer, fell to second place in 2018 with a 12 fold increase. Rounding out the top five were Application Sales Executive, Machine Learning Specialist, and Professional Medical Representative. The report notes that blockchain developer is not as established as other positions:

“Only time will tell if blockchain will be a long-standing trend in the job market, but take note of the jobs that are on both this year’s and last year’s Emerging Jobs lists: Machine Learning Engineer, Assurance Staff, and Sales Development Representative. These roles cover a variety of business functions and skills, and are here to stay.”

The massive spike in demand for blockchain developers reflects the substantial amount of money raised by blockchain startups via initial coin offerings (ICOs, alternatively known as token sales) in the past two years.

In their State of the Token Market report released this past October, venture capital firm Fabric Ventures found that $12.3 billion USD had been raised in the first nine months of 2018 via ICOs. That figure more than doubled the $5.6 billion in ICO money raised in all of 2017.

The LinkedIn report confirms the firms that raised this money have been on a hiring spree in 2018 to develop their blockchain projects. However, the Fabric report also showed that ICO fundraising slowed dramatically in the third quarter of 2018. In September, just $181 million was raised, compared to the $2.56 billion collected in February.

Report May Not Reflect Current Market

Though 2018 may have been a banner year for blockchain devs, it’s unclear whether this year’s massive growth will continue into 2019. The drop-off in fundraising noted by Fabric occurred just before a sharp decline in the crypto markets in November, along with multiple reports of layoffs and shutdowns among blockchain firms.

One of the firms mentioned in the LinkedIn report, ConsenSys, announced last week it would be laying off 13 percent of its workforce, while Bitmain, a Chinese firm which manufactures mining hardware, recently closed an R&D facility in Israel. Investors have also lost billions investing in blockchain startups in recent years. Though there is still a sizeable pool of capital looking for blockchain talent, the industry appears to be tightening its belt.

After a relatively stable autumn, the gradual decline of crypto markets turned into a route in mid-November, when Bitcoin (BTC) fell 11 percent in 24 hours, dropping to a 12-month low. Ethereum (ETH) and other altcoins followed in BTC’s wake, and the selling pressure has continued. BTC is currently off 50 percent since those mid-November levels, while ETH has dropped nearly 60 percent in the same time frame.

And while blockchain developers had a breakout in 2018, the position failed to make the top ten in the “Jobs With the Largest Hiring Growth” category of LinkedIn’s report. Those are jobs that have seen “strong and steady demand” over the last four years, per the social media company. The key issue for job seekers is whether blockchain firms will continue to hire developers at the same pace in the coming year.