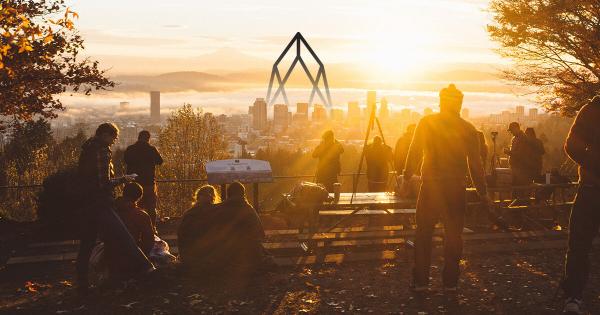 Blumer explained that the users will be able to “test and iterate” Voice’s beta release. He added:

“In the future, publishing to public chains will diversify moderation and strengthen censorship resistance.”

Voice will run on a “purpose-made” EOSIO blockchain

The FAQ section on Voice’s official website states: “While Voice is in beta and a highly iterative state, it will be run on a purpose-made EOSIO blockchain. In time, we would like Voice to leverage the EOS Public Blockchain, and potentially others that can meet the performance and governance demands of Voice.”

However, the company’s June press release regarding Voice said: “Block.one will launch the Voice platform on the EOS Public Blockchain.”

Block.one also reserved 3.3 million EOS of RAM in May 2019 on the blockchain network’s mainnet. Although the company never issued a statement regarding this move, many crypto community members considered it to be Block.one’s stake to run the computing power needed for Voice. EOS allows users to lock up RAM on the main blockchain so that they can reserve a certain amount of network’s processing power.

Block.one develops open-source software applications, however, other entities take responsibility for running it. The company built the EOSIO software suite and a group of organizations throughout the world are running the EOS mainnet.

EOS is currently ranked as the world’s eighth-largest blockchain, with a market cap of around $3.4 billion. Other deployments of the EOSIO software include Telos, Worbli and Lynx.

Blumer claims Coindesk’s article was “misleading” and recommends “fixing journalism with our ‘Voice.”

“In the future, journalists will be held accountable for their words by the public. Much how Uber freed riders from being captive audiences, blockchain will do the same for media readers. Full interaction transparency, on-article public engagement, and incentivised accuracy #Voice.”

Blumer also pointed out that at least three people had tried to contact Coindesk to provide “factual accuracy,” but he claims that all of them were ignored. He added “#Voice won’t ignore anyone.”