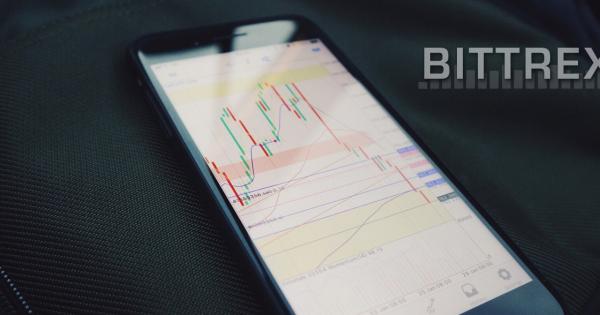 Photo by Mark Finn on Unsplash

Bittrex, one of the world’s largest online crypto-exchanges has released a statement saying that it will remove 82 de-listed token wallets from its interface sometime in the coming few weeks.

This move comes in the wake of a global push to introduce more transparency within the crypto domain. Bittrex is now working to weed out various alt-coins that do not meet its listing criteria, especially the ones that have low liquidity or do not possess a fully operational blockchain to back them.

However, investors of such currencies have been given a time-frame to work with. As per official reports, the US-based exchange plans to remove all of the blacklisted tokens by the 30th of March. Following this date, these coins will no longer be redeemable and the resultant action taken by Bittrex will be immutable.

On this issue, representatives from Bittrex had the following comments:

“Occasionally, there are circumstances that lead Bittrex to remove a coin’s wallet or market from the Bittrex Exchange. We will be removing the wallets included in the list below on March 30, 2018. Once these wallets are removed, we will no longer be able to recover these coins. Users must withdrawal their coins before March 30, 2018, in order to keep them.”

The entire list of coins that will be removed include:

Additionally, company officials also spoke about various currencies that possess broken blockchains preventing users from withdrawing their assets. As a result of this, Bittrex clearly marks such coins with an asterisk (*) so as to warn potential investors about them.

What has prompted this move?

Quite often leading crypto exchanges face difficulties in maintaining a stable order book if a virtual asset does not have enough liquidity or market demand. This, in turn, affects the price of the asset, which can be swung with an investment of as little as $20K-$50K USD.

Through the use of a financial tool called “slippage” where an independent investor puts in $50,000 to alter the trade value of a currency, the price of a poor performing digital asset can be shifted quite dramatically to reflect good market performance.

As per data collected from different online exchanges, GDAX has been careful in working with this issue and has experienced slippage of less than 1% to date. However, other trading platforms like OKEx that deal with low market cap or volume cryptocurrencies, have to face value swings of anywhere between 2%-10% each time an investor puts in a relatively small sum of money into a dubious asset.

Price manipulation of small cryptocurrencies is nothing new and the SEC — US Securities and Exchange Commission — is now taking active measures to warn people about “pump and dump” schemes that can be found even on larger crypto exchange websites.

In its efforts to regulate the digital finance space, the SEC has issued guidelines to various trading platforms that prompt them to either de-list ICO tokens or register with the agency so as to continue selling such currencies.

US-based exchanges have to by law now register with the SEC before they can start trading ICO tokens.

Such developments come as welcome news, as the issue of market manipulation is one that is actively holding back the crypto sector from realizing its full potential within the mainstream.