Cryptocurrency firms, presumably burnt by the crashing ship that were ICOs, are turning to traditional methods to raise funds and keep themselves in business. 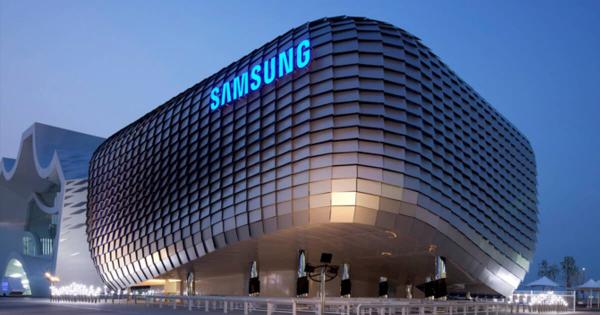 Cryptocurrency firms, presumably burnt by the crashing ship that were ICOs, are turning to traditional methods to raise funds and keep themselves in business.

Bitcoin miners Canaan and Ebang have already jumped ship, and a Korean crypto-exchange is now turning to share markets to raise funds for its business.

Bithumb, one of the largest exchanges in South Korea as per data on CoinGecko, is seeking an IPO in the country.

So the largest (or second largeat) Korean exchange Bithumb is thinking of doing IPO. A lot of issues to resolve (leadership, tax issue, and etc) but it can be a step toward further legitimizing the crypto industry in Korea https://t.co/DH7Hgn2WLV @BithumbOfficial

The firm has appointed Samsung Securities, the financial arm of the Korean “chaebol” giant, to underwrite the IPO and offer equity to individual investors, as per local reports on Wednesday.

The process is not expected to be smooth. An unnamed industry expert said digital currencies are difficult to define legally, and since no regulation for their public listing exists in Korea, the listing of a crypto-exchange entity is an unseen endeavor.

Other concerns include the exchange cryptocurrencies, which form the core proposition of the proposed Bithumb IPO, are “opaque” and used only for speculative purposes instead of a noteworthy use-case.

“It can be said that some part of the virtual currency has entered the system and has been the target for evaluating business feasibility and corporate value. seems that the minimum environment for the IPO is not equipped.”

Korea’s proposed Bitcoin tax, as CryptoSlate reported yesterday, has already drawn criticism from local economists and academics for apparently interfering with the long-term development of cryptocurrencies in the country.

However, the above has led to increased legal regulation and definition of “virtual assets,” with countries like the U.S., Japan, and even China (to an extent), placing cryptocurrencies alongside tradable financial products such as commodities like rice or sugar.

With the IPO, local experts hope additional scrutiny and framework around cryptocurrencies are created, such as tax issues, business continuity, asset handling, and investor protection.

“If Bithumb does an IPO, there will be marketability and valuation issues, but there will be many variables such as internal company issues and uncertainty about the virtual currency itself.”