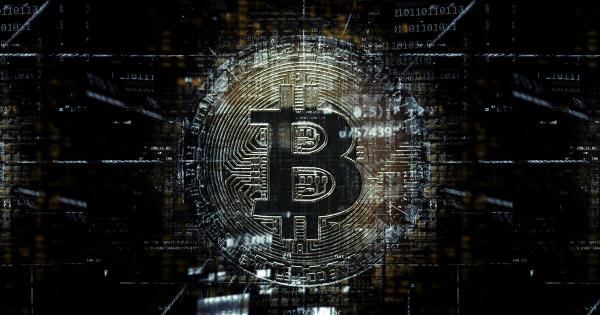 These adjustments have lessened the blow that the recent mining rewards halving had on Bitcoin’s miners, which could have positive impacts on its hash rate. They take place on a bi-weekly basis and vary in significance.

It may also be one of the core factors contributing to declining transaction fees – which spiked shortly after the halving took place.

In the morning of June 4th, Bitcoin’s mining difficulty underwent the seventh-largest difficulty adjustment it has seen in its history.

This makes it easier for miners to validate transactions, thus having a positive impact on their profit margins.

Nunya Bizniz, a popular Bitcoin commentator, spoke about this development in a recent tweet, explaining that today’s adjustment was -9.29 percent, marking the seventh-largest ever seen.

While looking towards the below chart offered by Bizniz, it does appear that adjustments of this size do take place just before Bitcoin sees intense uptrends.

It is important to note that this comes just weeks after the benchmark cryptocurrency saw a negative six percent adjustment following its halving event.

BTC’s hash rate – which started cratering following the block rewards halving – could be bolstered by these difficulty adjustments.

Zack Voell, another BTC commentator and a previous employee at Blockstream, explained that this was actually the fifth-largest negative difficulty adjustment seen if pre-ASIC adjustments are excluded.

“This is the 5th largest if you exclude pre-ASIC adjustments.”

The aforementioned hash rate freefall seen in the weeks following the halving was a sign of capitulation amongst miners, as many shut off their rigs due to mining no longer being profitable following the rewards reduction.

Data analyst Philip Swift stated that the significance of this event should not be understated.

“This is significant.  Should provide a welcome boost to miners that made it through the halving.”

Watching Bitcoin’s hash rate should provide significant insight into just how impactful this development was for BTC.