News broke earlier today that a federal court ruled that Bitcoin is defined as “money” under the law in Washington D.C. 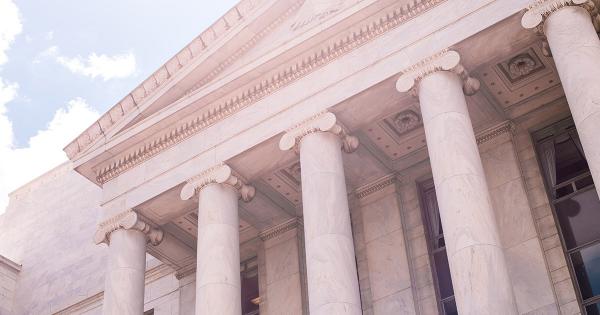 News broke earlier today that a federal court ruled that Bitcoin is defined as “money” under the law in Washington D.C.

The ruling came about as a result of a court declining to dismiss criminal charges against a man who operated an underground Bitcoin trading platform accused of laundering money.

Naturally, this led to a slew of bullish narratives from traders and investors regarding what impact it may have on Bitcoin. Still, a dive into the ruling suggests that its implications are rather limited, and not overtly positive for BTC.

Federal court rules that Bitcoin is a form of “money”

As first reported by Bloomberg, a federal court in the District of Columbia ruled today that Bitcoin is classified as a form of “money” – rather than property.

The ruling came about after attorneys for Larry Dean Harmon – the man at the helm of the underground exchange operation – requested that charges be dismissed.

This led the judge presiding over the case to decline their request, ruling that Bitcoin fits under the definition of “money” and, as such, Harmon violated money transmitting laws in D.C.

“Money commonly means a medium of exchange, method of payment, or store of value… Bitcoin is these things,” Chief Judge Beryl A. Howell wrote.

The darknet exchange was frequently used by criminals to mask transactions taking place on illicit marketplaces. In total, $311 million ran through the platform between 2014 and 2017.

As a result of this ruling, Bitcoin is now covered under the Washington D.C. Money Transmitters Act.

What implications does this have for BTC?

Although on the surface the implications of this may seem positive, it may not be as big of a deal as some investors think.

Neeraj K. Agrawal, the director of communications at Coin Center, explained that this just means that Bitcoin intermediaries offering services to residents of Washington D.C. need a money transmitter license.

“This just means that if you’re a bitcoin intermediary for someone living in DC you need a money transmitter license.”

As such, exchanges extending their services to D.C. residents may now be required to obtain money transmitter licenses.

This doesn’t seem to have any imminent or significant impacts on Bitcoin’s regulatory status within the U.S., making the implications of this ruling somewhat insignificant. 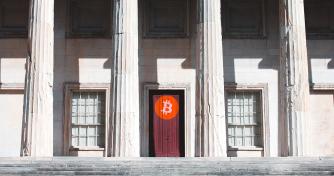 U.S. banks may soon hold your Bitcoin and other cryptocurrencies