The recent volatility of Bitcoin has caught many investors by surprise. 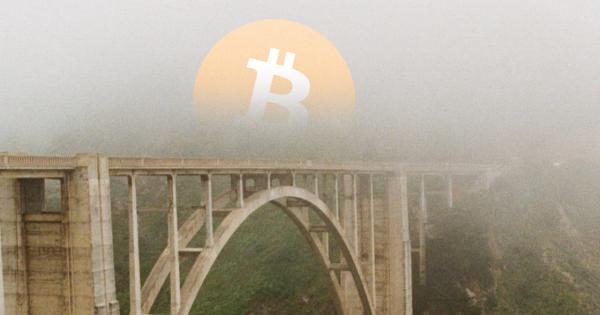 The recent volatility of Bitcoin has caught many investors by surprise. As many of them continue betting that the pioneer cryptocurrency will go up, the fact is that it continues correcting. As a result, this short technical analysis will evaluate how low could Bitcoin go if the bearish trend continues.

Based on the 12-hour chart, Bitcoin is trading inside a descending parallel channel. Recently, BTC bounced from the bottom to the middle of the channel and was not able to reach the top. Now, everything seems to be indicating that it will pull back to the bottom of the channel once again.

It will be very important for Bitcoin to hold around the 200-twelve-hour moving average. Moving below this support cluster will also indicate a break of the descending parallel and 50 percent Fibonacci retracement area. If this were to happen, BTC could likely plummet to another 17 percent to $7,230, which is where the 61.8 percent Fibonacci retracement level is at, and will represent a nearly 50 percent correction from the recent high $13,870.

Despite the bullish sentiment that can be seen in the cryptocurrency market, it appears that Bitcoin may have more legs down. Based on this short analysis of BTC’s 12-hour chart, everything seems to indicate that will indeed test the bottom of the descending parallel channel before any major upswings.

Nonetheless, the resistance given by 100-twelve-hour moving average could be used as an indicator that if it is broken to the upside Bitcoin could try to reach the top of the channel instead of the bottom.