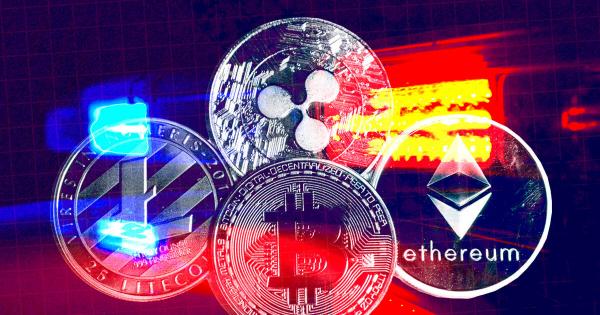 Amid a rise in cryptocurrency-related crimes, Australia’s Federal Police has set up a new cryptocurrency unit to crack down on money laundering, the Australian Financial Review reported on September 5.

The new crypto-focussed unit was set up in August after illicit use of crypto increased significantly since 2018, according to Australian Federal Police (AFP) criminal asset confiscation head Stefan Jerga. He said that the team is

“… targeting assets, but it’s also providing that valuable, investigative tracing capability and lens for all of our commands across all of our businesses, whether they’re national security-related, child protection, cyber – or the ability to trace cryptocurrency transactions across the relevant blockchains is really, really important.”

Australian Transaction Reports and Analysis Centre (AUSTRAC), a government financial intelligence agency, warned in April that cryptocurrencies are becoming increasingly lucrative for criminals. AUSTRAC deputy chief executive said that the anonymity and ease of cross-border transactions in crypto make the asset class attractive to the likes of Neo-Nazis.

In 2021, Australians reportedly lost around $26 million due to crypto-related scams. In June, the Australian Competition and Consumer Commission said that Australians lost AU$205 million between January and May 1, 2022, owing to crypto scams, while the actual number is likely to be much higher. Nevertheless, the reported amount showed a 166% increase in crypto scam losses compared to the same period last year.

The crypto unit was set up after the AFP crossed its target of seizing $600 million in criminal proceeds two years ahead of schedule. The new unit was also set up with the aim of hitting the wealth of criminals, which drove “better than expected” results in the past, Jerga said.

The idea of setting up the specialized unit was fuelled by the fact that although cryptocurrencies formed a small part of criminal assets, which are mostly composed of property and cash, there was a need for additional intelligence and insights, Jerga said. 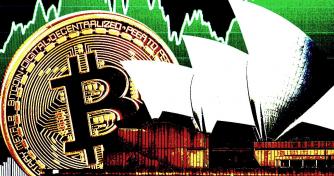 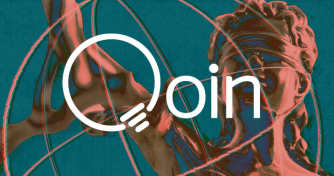