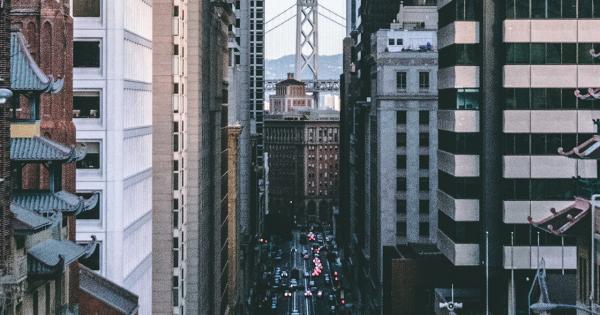 Photo by Simon Shim on Unsplash

Popularly stylized as A16Z, the U.S.-based venture fund has invested millions in cryptocurrency and blockchain businesses. In April, they even held meetings with U.S. state authorities to call out excessive regulations for the cryptocurrency ecosystem–which “impairs” the development of technology.

DAI is part of MakerDAO’s decentralized credit system for enterprises and individuals, as explained in its whitepaper. The stablecoin is backed by the USD on a 1-1 basis but is collateralized by ether and operates fundamentally different to comparable projects like Tether (USDT).

Instead of an offering backed by billions of dollars in offshore banking accounts, the DAI token is generated after users lock up excess ETH in a native smart contract. To access the collateral, users must pay back the DAI debt they earlier acquired.

The DAI protocol also introduces savvy measures like Target Rate Feedback Mechanism (TRFM) and Collateralized Debt Positions (CDP) to ensure the token maintains a value of $1 regardless of the fluctuating prices of ETH.

In case of a black swan event that severely drives down the price of ETH, the system is designed to unlock the “Global Settlements” function that credits all users with the initial amount of assets they invested.

MakerDAO’s ambitious solution led A16Z to purchase over 6 percent of all MKR tokens–which governs the DAI platform and is not a stablecoin–priced over $15 million at the time of purchase.

As stated on its announcement, A16Z will now be allowed to manage its MKR tokens to exercise voting rights and influence the Dai Credit System, ironically before the latter becomes the world’s “first” decentralized autonomous organization.

“With investment and operational support from a16z crypto, MakerDAO will be able to accelerate evolution, innovation, and adoption of the Dai Credit System.”

There’s no holding back from cryptocurrency investments for A16Z. The venture fund has led investment rounds in blockchain-based security platforms, stablecoin projects, and even partnered with other venture capital firms to invest in crypto-businesses.

The DAI investment comes on the heels of a $102 million funding round of Dfinity in August 2018, as reported by CryptoSlate. At the time, A16Z executives pointed out the company’s decentralized computing vision helps cuts out intermediate, monopolized servers, middleware, and costly cloud-based services, all while allowing the creation of open-source programs and dApps.

At the time of writing, DAI’s total market cap is valued at $55 million with a circulating supply of 54.9 million. Conversely, MKR is priced at $437 with a market cap of $311 million, making it the 29th largest cryptocurrency in the world.