Amazon India tweeted that "something new is on the horizon" with Decentraland. 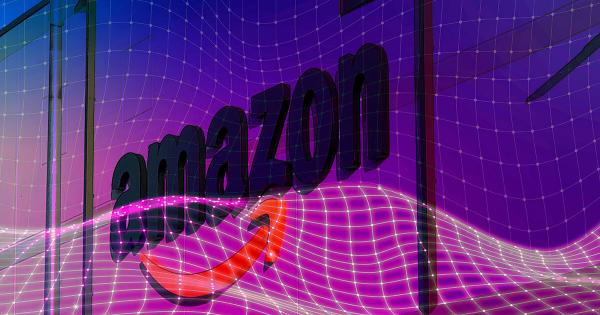 Amazon India just tweeted out a teaser about a potential partnership with Decentraland, that may also involve phone maker OnePlus. The company said “something new is on the horizon” with a metaverse hashtag, which can only lead us to one conclusion. Amazon India is possibly about to jump into the virtual land space.

Something new is on the horizon. #OnePlus10Pro5GOnAmazon #metaverse @decentraland pic.twitter.com/05ukwUpCj5

The company did not disclose any details or tweet further after the initial teaser and the specific nature of its partnership with Decentraland or what form it might take is unclear.

Although Amazon does not officially accept cryptocurrencies for its products it has been involved in the blockchain space for a number of years now.

The company has often posted job offers looking for developers proficient with blockchain technology. In fact, its job postings often spark speculation about its plans and whether or not it will begin accepting crypto or perhaps create its own blockchain.

Currently, Amazon offers a “Managed Blockchain Service” which allows its customers to build scalable private blockchains or even connect them to public networks using open source code ledgers like Hyperledger and Ethereum Fabric.

India is currently ranked second in the world in terms of cryptocurrency adoption. A vast number of its billion plus populace is digitally literate and have been involved in the crypto space since its infancy. Some blockchain projects even originated from the country.

The country recently released official regulation for virtual assets and intends to impose a 30% tax on crypto starting April 1. The rules have been called restrictive and too strict by some and there are calls for the government to reconsider, however, it has had no impact on the day to day trading volumes in the country, with more Indians coming into the crypto fold every day. 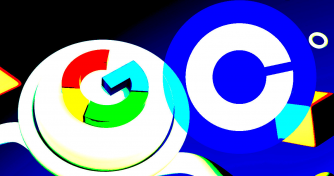 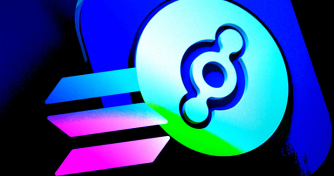 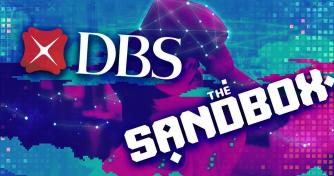 Decentraland is a virtual reality platform powered by the Ethereum blockchain. Learn More