This funding deal is under Algorand’s impact category, which picked out FlexID as a catalyst for global financial inclusion. 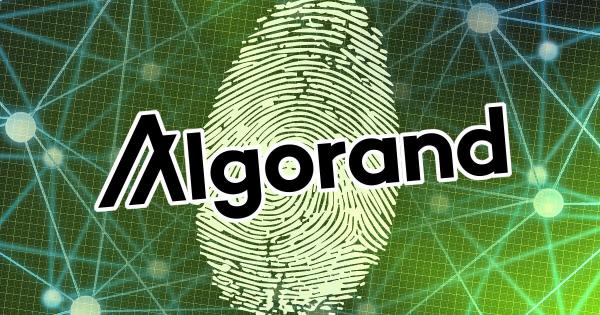 Algorand, a Proof-of-Stake (PoS) blockchain protocol, has invested an undisclosed amount in FlexID to expand its Self Sovereign Identity (SSI) platform, according to an announcement.

FlexID is a digital identity platform that aims to avail its decentralized digital identity network in emerging markets. In doing so, the firm hopes to help over 1 billion people that lack formal identification. Notably, this is FlexID’s first funding deal.

The Algorand funding comes under the impact category, identifying FlexID as a catalyst for global financial inclusion. Specifically, FlexID intends to start by helping 400 million Africans who cannot access banking services because they lack identity documents.

“Identity is foundational to modern-day commerce. Without an ID, one cannot participate in the economy even at the most basic levels such as access to basic telco services, mobile money and banking.”

He added that lacking an ID also limits access to education and healthcare. Additionally, national records are chaotic in most cases, further increasing business costs. However, FlexID provides a solution that introduces the informal sector to the formalized economy.

Africa continues warming up to the web3 ecosystem

Africa continues warming up to crypto and blockchain technologies to streamline financial inclusion. Earlier this week, Nigeria teamed up with Developing Africa Group to launch a massive crypto project on Algorand. This initiative seeks to roll out a country-wide wallet and an IP exchange marketplace.

Before this, the Central Africa Republic announced plans to launch Africa’s first legal Bitcoin investment platform. According to the plans, the country intends to name the platform Sango.

Explaining why the country wants to develop the platform, President Faustin-Archange Touadera said,

The formal economy is no longer an option. An impenetrable bureaucracy is keeping us stuck in systems that do not give a chance to be competitive.