The project seeks to enable the international commercialization of all IP forms created and registered within Nigeria. 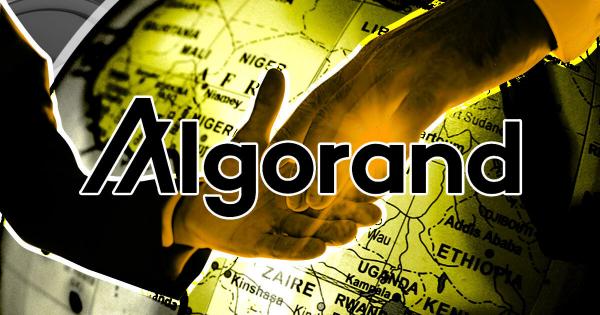 The Nigerian government has entered a three-year Intellectual Property Right (IPR) partnership with Developing Africa Group to launch a country-wide wallet and an IP exchange marketplace.

Reportedly, the wallet would enable the international commercialization of all IP forms created and registered within Nigeria. This agreement will see the Nigerian government offer Developing Africa Group a grant to build an official platform for IP rights.

The platform would enable Nigerians to upload any form of IP rights and trade, sell, or exchange them abroad. In doing so, they will get royalties and proceeds of their operations in their wallets. The deal covers IP rights like trademarks, patents, and copyrights for content like songs, lyrics, videos, shows, lectures, podcasts, and streamable content.

Developing Africa Group chose Koibanx, a software company focused on smart contracts and blockchain technology, as the tokenization and payments engine for the project. The Nigerian government approved of this selection.

Koibanx will also be responsible for implementing the wallet, the token for the IP on sale, and a stable token, which will have the same value as the Naira. On top of this, the firm will be in charge of integrating the system into different vendors. These include a leading card-issuing company, a content streaming platform, and top legal and data-mining firms. The project will announce the names of the above parties before it goes live.

The platform will run atop the Algorand blockchain, employing a proof-of-stake consensus mechanism. All tokens will also run on Algorand.

“Algorand’s protocol not only provides the performance, scalability, security and functionality required to implement such a large scale project but is also environment-friendly which is important for the Government and has a huge philosophical match with the `creators economy industry´ we’re targeting here”

Koibanx CEO Leo Elduayen praised Developing Africa Group, saying the organization has achieved a remarkable feat. Although Koibanx managed the implementation of El Salvador’s Chivo wallet, Elduayen said the Nigerian IPR Wallet initiative is more significant. According to him, this project could easily change the lives of over 50 million people.

This project is still in the initial development stages. However, executives from the above companies confirmed that it will launch before January 2023.

Meanwhile, Nigeria is continuously proving itself a crypto leader. Previously, the country rolled out eNaira, its central bank digital currency (CBDC), in October last year. This launch saw Nigeria become the first African country to launch a digital version of its currency.