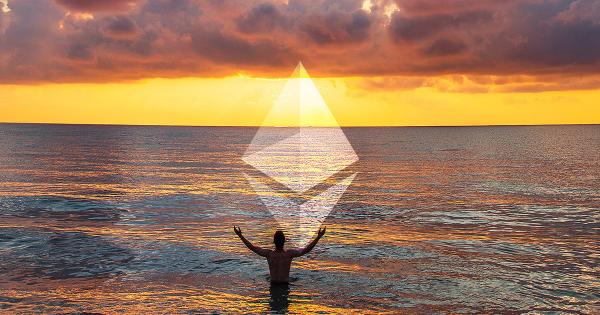 The exchange was criticized for not using a large part of its insurance fund as $1.2 billion worth of long contracts were liquidated on a single day, within less than 24 hours.

Some users were left dissatisfied with BitMEX in the aftermath of the unexpected Bitcoin price crash, as the exchange’s liquidation engine reportedly sold $10 million at a time with a thin order book.

The insurance fund of BitMEX could have been used to prevent auto-deleveraging the positions of users, but the exchange’s insurance fund hit a record high on the day instead.

“BitMEX uses an Insurance Fund to avoid Auto-Deleveraging in traders’ positions. The fund is used to aggress unfilled liquidation orders before they are taken over by the auto-deleveraging system,” reads the BitMEX website.

Possibly due to the controversy around the expansion of BitMEX’s insurance fund while Deribit and Binance injected millions of dollars of corporate funds on March 12, the Ethereum futures open interest of BitMEX fell behind five exchanges.

OKEx has long been the main competitor of BitMEX, especially in the Asian crypto makret. But, Deribit and Bybit have started to gradually eat up the global cryptocurrency futures market share in recent months, proving to be potential competitors in the long-term.

Based on the Ethereum futures data alone, it is premature to predict that the dominance BitMEX maintained over the past several years is expected to decline rapidly in the short to medium-term.

However, it may open the market to new alternatives as new generation exchanges fight for the share of the Bitcoin and Ethereum futures market.

What will happen next?

Industry executives have proposed various solutions following Bitcoin’s drop to the $3,000s, which theoretically could have crashed BTC to zero on paper.

Some have said that integrating a circuit breaker across all of crypto could be a viable option, while others have said that exchanges were simply not ready to see a near-50 percent drop on a single day, and need time to strengthen the infrastructure.b