The hashrate of the Bitcoin blockchain network barely flinched as the price of BTC plummeted to $3,600, by around 50 percent within a 24-hour span. 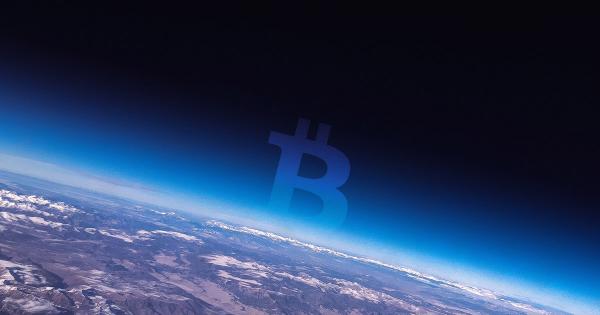 The hashrate of the Bitcoin blockchain network barely flinched as the price of BTC plummeted to $3,600, by around 50 percent within a 24-hour span. It may indicate that big mining firms have not capitulated amidst the drop, going in line with theories put out by respected industry executives.

What’s the theory? And is Bitcoin hashrate remaining high a positive factor?

High-profile investors in the cryptocurrency market such as BlockTower Capital chief investment officer managing partner Ari Paul said that investors did not decide to sell at low $4,000s.

The abrupt liquidation of a billion dollars of long contracts across major cryptocurrency exchanges led to a flash crash-esqe decline to $3,600, margin calling many positions.

That may show that major players in the cryptocurrency market are unlikely to have capitulated in the quick move down below $4,000.

The strong belief of large Bitcoin holders such as the Winklevoss Twins and Galaxy Capital LP CEO Michael Novogratz suggests that whales who have not sold during the initial drop to the mid-$3,000 region are not likely to capitulate in the short-term.

Large-scale mining centers are said to have prepared at least 12 months of mining costs ahead of the block reward halving in April 2020. That could prevent a potential sell-off of big miners in the upcoming months, which could apply significant selling pressure onto the market in theory.

The relative stability in the hashrate of the Bitcoin network also indicates that miners remain confident in the long-term price trend of Bitcoin.

Can BTC recover by the year’s end?

Much of the sell-off in the cryptocurrency market was caused by the frantic selling of stocks in the U.S. and Europe as fear towards the coronavirus pandemic intensified.

That means that if the U.S. and European equities market begin to recover in the upcoming months as the expansion of the coronavirus outbreak slows down, it could potentially revive the appetite for crypto assets including Bitcoin.

While the confidence in the government of the U.S. to contain the coronavirus outbreak has declined noticeably since early March, the progress shown by China, South Korea, and Singapore has demonstrated that it is possible to eradicate the virus.

“China, Korea, Singapore, Taiwan show that it may be easier to completely eradicate new cases than we thought. If so, our goal shouldn’t be to flatten the curve but to smash it. Get new cases to zero while accelerating diagnostics & drugs with expanded right-to-try.”

Throughout the next several months, the correlation between Bitcoin and the U.S. stock market is expected to continue, leaving the likelihood of a Bitcoin recovery by the end of 2020 dependent on the progress of containing the coronavirus outbreak in the U.S. and Europe. 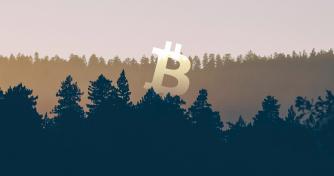 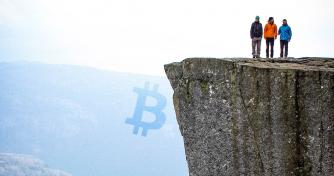 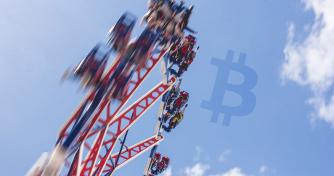