ZBX CEO Puts His Money on Malta, Says “Come and Operate in Our Jurisdiction”

As a handful of states scramble for the first draw in a pro-blockchain regulatory arms race, the CEO of Malta-based, “regulation-ready” cryptocurrency exchange ZBX has claimed the Maltese government’s plans may be forging a crypto-utopia like no other. 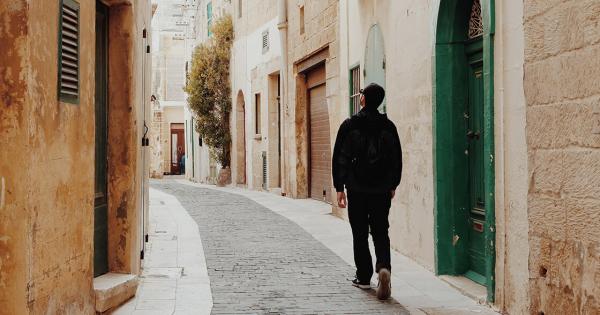 As a handful of states scramble for the first draw in a pro-blockchain regulatory arms race, the CEO of Malta-based, “regulation-ready” cryptocurrency exchange ZBX has claimed the Maltese government’s plans may be forging a crypto-utopia like no other.

As one of the victims of China’s notorious 2017 crackdown on ICOs and exchanges, ZB—at the time ‘China BTC’—was forced to seek shelter abroad. Nearly a year on, the exchange would appear to have weathered the storm remarkably well—as the sixth largest exchange by daily volume at the time of press.

Having opened an office in Malta in early August, ZB may have had the old continent in its crosshairs for some time, and would see Malta as the ideal base camp, according to Pulis.

“They’ve seen that Malta has a proper regulatory infrastructure that exists in no other place in the world.”

ZB follows in the footsteps of a handful of monolithic exchanges that have tapped into Malta’s evidently amicable crypto regulations — with Binance, OKEx, and a growing number of high-profile outfits having opened offices on “blockchain island”.

Pulis, a former institutional trader and “believer” in Ripple, went on to explain how his native Maltese government may be getting its foot in the door earlier than most.

Having dived deep into the financial services industry in the late 80s, Malta seems to have tasted the fruits of progressive regulation—dubbed an “innovation-driven economy” by the World Economic Forum; and having been eyed keenly for its strategic position in an intercontinental crossroads.

And when it comes to blockchain, Pulis seems to believe that Malta’s upper hand is their willingness to go where others are not.

He explained that as the government has moved quickly to legitimize “a legal grey area”, Malta is giving itself “first-mover advantage” in a heated race to secure hold over what could well be the technological backbone of tomorrow’s global economy.

Malta’s Virtual Assets Financial Act, due for launch in October according to Pulis, maybe the tiny nation’s next attempt to put out the welcome mat for blockchain firms—and will purportedly enable “players” and “other ICOs” to “come to Malta and legitimize their business” stated Pulis.