The price of Yearn.finance’s governance token – YFI – has been plummeting as of late, with the sell-side pressure overwhelming the cryptocurrency’s bulls as it shatters multiple key support levels that were previously boosting its outlook. 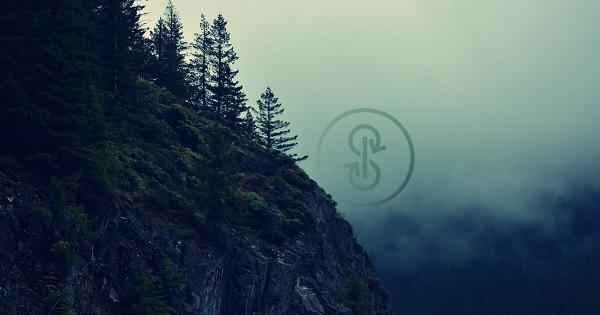 Photo by Trey Gibson on Unsplash

The price of Yearn.finance’s governance token – YFI – has been plummeting as of late, with the sell-side pressure overwhelming the cryptocurrency’s bulls as it shatters multiple key support levels that were previously boosting its outlook.

This has struck a blow to the community sentiment that has been so pivotal for incubating its growth, which has been compounded by the exit of prominent members of both the Yearn team and community – like “Blue Kirby.”

Part of this current technical weakness has undoubtedly come about as a result of the recent controversy surrounding Eminence (EMN) – a project created by Yearn founder Andre Cronje.

Although the contract for this project was under development, some users began manually minting tokens by depositing DAI. Unfortunately, an exploit led these return-hungry investors to lose their deposit crypto.

This wasn’t explicitly Cronje’s fault, of course, because it was clear that the contract was still under development.

Nevertheless, it still rocked investors’ faith in him, with their bitterness sparking the downtrend that is still leading Yearn.finance lower. One crypto-focused economist is even noting that this ongoing downtrend is the markets way of “removing the Cronje premium” from YFI’s price.

Yearn.finance sees sharp selloff as it reels below $20,000

At the time of writing, Yearn.finance’s governance token is trading up marginally at its current price of $18,500.

This marks a notable rebound from daily lows of $16,000 that were set at the peak of the recent selloff.

It does appear that this marked an overreaction by sellers, as bulls have since retaken control of its near-term outlook. That being said, it is still trading below $20,000, which has proven to be a key level on multiple occasions.

Another rejection here could prove to be grave and potentially lead to further downside in the near-term.

Economist: YFI’s downtrend is the market’s way of “removing the Cronje premium”

Alex Krüger – a respected crypto-focused economist – spoke about the ongoing Yearn.finance selloff, explaining that he believes this is coming about due to investors removing the “Cronje premium” from its market dynamic.

“YFI has been getting Creamed. Recent underperformance relative to other cryptos has been notable. One could argue it is the chart. But it is not. One can find plenty equally poor charts across crypto. This IMO is the marketplace punishing YFI by removing the Cronje premium.”

Although Yearn.finance’s token is seeing a slight rebound at the present moment, it remains unclear as to how long-lasting the impacts of investors waning confidence in the project will be.