YFI – the governance token of the Yearn.finance ecosystem – has been plunging lower throughout the past 24 hours, with it reverting nearly all of its recent gains as buying pressure begins evaporating. 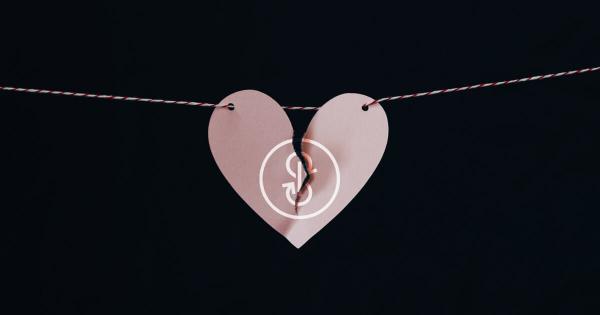 Photo by Kelly Sikkema on Unsplash

YFI – the governance token of the Yearn.finance ecosystem – has been plunging lower throughout the past 24 hours, with it reverting nearly all of its recent gains as buying pressure begins evaporating.

Yesterday, the drama surrounding one of the external projects being developed by Yearn.finance founder Andre Cronje helped fuel the token’s ongoing downtrend.

This external project was a card game of sorts, still in the early phases of its development. Cronje had hinted at its creation on multiple occasions on Twitter, and investors quickly began taking steps to manually mint the tokens related to the project – called EMN – through calling the contracts on Etherscan and depositing DAI.

Rapidly, millions of dollars had poured into the contract, and external pools on Uniswap began opening up.

Unfortunately, a bug in the contract allowed a user to drain the DAI that had been deposited, leading to massive losses.

Now, one analyst is noting that he is concerned that EMN’s demise will have grave short-term implications for YFI due to its close connections with Cronje.

Due to the success and growth of Yearn.finance (YFI), which grew from nothing to having a billion-dollar market cap in a matter of mere months, investors are eager to get their hands on any tokens that are at all related to the project’s founder, Andre Cronje.

Because of Cronje’s ethos of testing in production, investors who are closely tracking his projects may end up trying to mint tokens from contracts that are faulty.

This is what happened with EMN last night, although users are fortunate that half of the lost funds (some of which were automatically sent to the Yearn Deployer) will be returned.

Even though users only lost $8 million while engaging with the unreleased, highly risky contract, it still shook investors’ faith in Cronje, sparking an intense YFI selloff.

After rallying to highs of $34,000 just a few days ago, its price tanked as low as $23,000 earlier this morning before it was able to find some support.

Alex Krüger, an economist focusing on cryptocurrencies, explained that he does feel Yearn.finance’s outlook – at least in the short-term – was weakened by the drama surrounding EMN.

“I don’t hold YFI any longer. Do think it will recover – and make ATHs. Trust in founders matters, and Cronje simply made the YFI trade more difficult. Will re-enter at some point, and trade it more actively (shorter time frames).”

YFI’s price is currently in a precarious position, and the weakness seen by Bitcoin and Ethereum throughout the morning have only contributed to this.

Until talk about EMN dies down, there’s a strong possibility that further downside is imminent.