The DeFi community has been captivated by the news surrounding the faulty launch of the YAM platform last month, when a flaw in the platform’s unaudited smart contracts resulted in the YAM token becoming worthless. 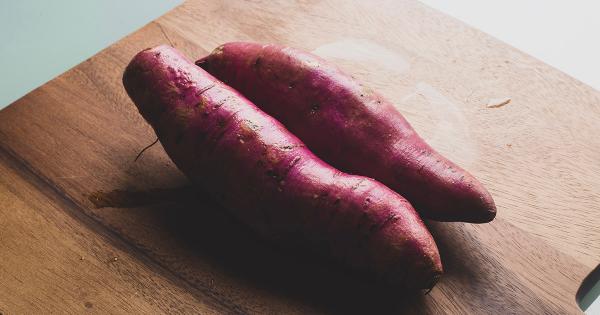 The DeFi community has been captivated by the news surrounding the faulty launch of the YAM platform last month, when a flaw in the platform’s unaudited smart contracts resulted in the YAM token becoming worthless.

Thanks to a successful community-based fundraising effort that garnered participation from industry figures like BitMEX founder Arthur Hayes and other advocates of the platform, the team was able to fund the creation of a working version of YAM.

Today, YAM announced the launch of a fully functional and audited V3 of the platform, which will allow V1 platform farmers who migrated their tokens to farm on the new platform.

Unlike the first version of the platform, version 3 has been fully audited by PeckShield, who has concluded that the smart contracts are safe for use.

The YAM team has been busy at work since the original platform encountered its fatal flaw.

In a blog post from earlier today, they announced the launch of YAMv3, which will be taking place this upcoming Friday – September 18.

“After a long and eventful month since the original launch of YAM, we are excited to announce that the fully functional and audited Yam protocol will be relaunching on Friday, September 18.”

On Saturday – one day after the platform launches – incentives will go live for the YAM/yUSD LP pair. The first rebase will take place next Monday, on the 21st of the month.

They explained the rewards system in the blog post, saying:

YAM will be using yUSD (yyCRV) as the reserve asset while making treasury purchases via its YAM/yUSD incentive pool.

Those looking to farm the rewards in the Uniswap LP pool will be able to tap into a total reward supply of 925,000 YAM, with 92,500 being distributed during the first week. During all subsequent weeks, these rewards will decrease by 10 percent.

Yam is an experimental protocol building upon the most exciting innovations in programmable money and governance. Learn more