In a move helping to prove the intrinsic value of Bitcoin and other crypto assets, Iran’s government is finally marking an end to the national currency, the rial, after years upon years of hyperinflation in response to poor economic conditions. 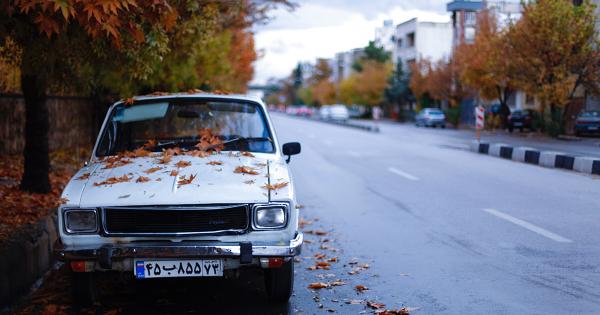 Photo by Foroozan Faraji on Unsplash

In a move helping to prove the intrinsic value of Bitcoin and other crypto assets, Iran’s government is finally marking an end to the national currency, the rial, after years upon years of hyperinflation in response to poor economic conditions.

Iran is dropping the rial for the toman

According to the New York Times, the Iranian Parliament has just signaled its support for a movement to replace the rial with the toman, which will be worth 10,000 rials under the new fiat system.

This move is Iran acknowledging that hyperinflation is truly taking place in their country.

Last year, CNBC reported that according to a first-hand account from a chef in Tehran, his weekly shopping trip doubled in rial cost in three months to 14 million rials, about half the salary of the average Iranian.

The chart below from Forbes contributor Steve Hanke depicts this trend well, which shows that the actual inflation rate of the rial reached as high as 400 percent annualized in 2018, meaning saving in the country is nearly impossible.

Enter Bitcoin, a currency that is strictly scarce with a maximum supply of 21 million coins, a far cry from the infinite amount of, say, rial the Central Bank of Iran could create, or what have you.

It should come as no surprise, then, that some have asserted BTC has the potential to replace fiat. Former hedge fund analyst and current industry executive Parker Lewis, for instance, wrote that Bitcoin makes all forms of money “obsolete.”

As reported by CryptoSlate, the writer identified the following factors to back this sentiment:

The idea goes is that if there is proper infrastructure and infrastructure, Iranians could turn to BTC and other crypto-assets as they continue to grapple with inflation and distrust of government.

Adoption of crypto is starting

Although the mass adoption of cryptocurrency has yet to take place in Iran, reports show that the government and the public are warming up to Bitcoin — a far cry from the ban on cryptocurrency mining that was once in place but has since been removed.

According to an Apr. 28 report from Tabnak News, a local Iranian source, a Turkish company named iMiner has been approved by the Iran government’s Industry, Mine and Trade Ministry to begin the operation of 6,000 Bitcoin mining machines.

Tabnak also indicated that along with the government approving the launch of a farm, iMiner has also been granted the ability to offer the custody and trading of Bitcoin to Iranians, which is important as the country has long had scant access to crypto exchanges and other service providers.

Cryptocurrency mining farms have been booming in Iran due to its low electricity costs. 2 min read

Iran’s Public Relations and Information Center for the Vice Presidency for Science and Technology suggest interest in blockchain by encouraging improvements to “the infrastructure of blockchain technology with the help of [the] government and private sector.” This latest move indicates Iran is keen on joining other nations in getting a jump on the potential benefits […] 2 min read