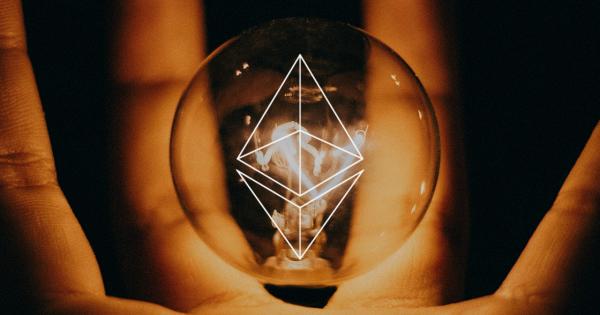 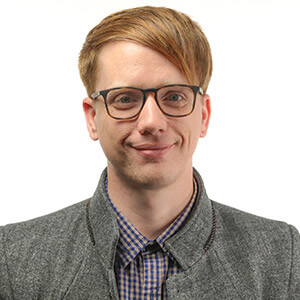 Many in the cryptocurrency space are already familiar with the original token standard launched for the Ethereum blockchain – ERC20 – but very few know about the new and improved, more powerful ERC777 standard.

ERC is short for Ethereum Request for Comments and describes a certain set of standards created for implementation on the Ethereum blockchain.

While the ERC20 standard has helped facilitate the smooth undertaking of many blockchain projects, especially being widely used and accepted by many companies during their Initial Coin Offerings (ICOs), it has its limitations.

Some contracts don’t support every kind of token, so if you send an ERC20 token to a contract which doesn’t support that underlying protocol, your token would be locked forever.

The ERC777 standard is fully backward compatible with the ERC20 standard, meaning that any application that supports ERC20, also inherently supports ERC777. It maintains the ERC20’s strengths of enabling decentralized computing while offsetting the few problems that the earlier token had.

Think of going from the old flip phone to the latest smartphone, and the added functionality and reduction of limitations that come with the needed upgrade.

To paint a clearer picture, here are four benefits to the ERC777 token compared to ERC20.

Reduced friction in transactions on the Ethereum blockchain

With ERC20 tokens it is often required that users invoke two transactions in order to interact with smart contracts. First, they have to deposit or approve the smart contract as an operator of the token. Only after they have done this can they begin to invoke the desired functionality within the context of the smart contract. In such, they then have to create a second transaction– consuming additional fees and latency along the way. This is not the most efficient way to transfer cryptocurrencies or interact with the blockchain.

In other words, advanced transactions such as exchanging one token for another in a decentralized exchange contract can be done in one transaction instead of two, making it cheaper and faster for users to transfer tokens.

The ERC777 can send transaction data much like Ether currently does. This field is used to invoke functions of smart contracts, and what it makes possible are tokens with customizable capacities even beyond the Ethereum blockchains native currency.

This function of the ERC777 can also facilitate the interaction between all types of applications with the use of cryptocurrency in the context of smart contracts, digital identity, and decentralized storage. A blockchain based software development platform using this token has the potential to unlock the next wave of game-changing applications, products, and services in a decentralized web.

Reduces the chance of accidental loss of cryptocurrencies

One edge that the ERC777 has over the ERC20 is that it can help prevent the unnecessary loss of millions of dollars worth of cryptocurrencies that the Ethereum ecosystem has already suffered from. This is because an address that is ERC777 (and ERC 820) compatible is able to reject certain types of incoming token transactions, such as those that might come from an address that has been blacklisted. These types of functionalities enable new tokens to begin addressing Know Your Customer (KYC) and Anti-Money Laundering (AML) laws and regulations which might come into play. If anything, they are vital for the reliability and transparency of the Ethereum blockchain.

The ERC777 is compatible with all applications that are compatible with ERC20, as mentioned earlier in the introduction. This means it can act as an upgrade to the previous token standard. These applications can include EtherDelta, IDEX, 0x and others. It has the same functionality as ERC20 but also comes with the additional features that allow for things like preventing a transfer to a smart contract which may lead to a permanent loss of tokens while invoking functions in smart contracts the same way Ether can.

In today’s world, cryptocurrency can be transacted in many contexts, so long as the user stays in one platform. The caveat comes when you try to transact across applications. With ERC777 transacting with multiple cryptocurrencies can happen within one software platform where the various cryptocurrencies will be the ones powering up these mobile or web apps, IoT devices, and point-of-sale systems to transact with each other.

The ERC777 is already here to improve the cryptocurrency experience for everyone and to facilitate the mass adoption of cryptocurrencies. This is the first token that can do almost anything that Ether can do, but is fully customizable and extensible so that companies can fine tune it to their own needs.

I’m currently working with the KryptoPal team to build a software development platform that enables people to build blockchain applications without the deep time investment requirements or advanced technical barriers. While there are currently few ERC777 implementation use cases for us to look to, we look forward to leading the way for others in adopting this expanded token capability.

KryptoPal provides essential building blocks and tools to develop blockchain applications and allow your applications to connect with the other applications in the global network.

Los Angeles, California, 14th June, 2021 — Tom Holkenborg, one of Hollywood’s most coveted composers, has announced he will be minting a truly one-of-a-kind offering, by creating the score to someone’s life.