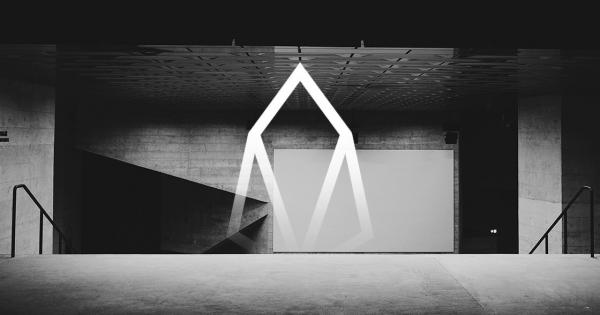 Weiss Ratings, an independent financial rating agency, has downgraded EOS amid growing concerns about centralization. On Mar. 25, Dan Larimer, the Chief Technology Officer at Block.one, revealed that on June 1, EOS will make the “biggest announcement” since EOSIO was launched.

One day before the event, on Mar. 31, Mahbod Moghadam, the former chief community officer of Everipedia and founder of Genius.com, stated that EOS could be about to release a social network that will be developed on top of Everipedia to make it compatible with the IQ token.

Tomorrow, $EOS is announcing their social network. That social network will, I promise you, end up being built on top of @Everipedia to make it compatible with $IQ

By June 1, the news was out and Brendan Blumer, the 32-year-old CEO at Block.one, revealed that the blockchain-enabled open-source software publisher’s new social media network, called Voice, will be deployed on EOS, one of the largest platforms for building decentralized applications (dApps).

In an “Apple Keynote” like presentation, Blumer explained that the existing social media platforms such as Facebook are designed to use their users data to primarily benefit the platform and their owners and management.

“It’s the platform, not the user, that reaps the reward. By design, they run by auctioning our information to advertisers, pocketing the profit, and flooding our feeds with hidden agendas dictated by the highest bidder. Voice changes that.”

Therefore, the new Voice social media network was born to give users more control over their data and also allow them to benefit from the content they produce.

“Voice will cultivate creation, sharing, discovery and promotion of content on social media platforms by real users, not bots and fake accounts. Through a truly self-sustaining economy of ideas, users will directly benefit from their ideas and engagement on the platform.”

The way this announcement was handled gave signs of severe centralization issues to Weiss Ratings, which decided to lower EOS’s technology score. This is a radical change in the agency’s outlook towards EOS since it had been rated besides bitcoin on Weiss’s emerging trends in the crypto markets report.

EOS DOWNGRADE: #EOS has serious problems with centralization, and their event last week did anything to alleviate that, so we’ve severely downgraded its technology score. It’s now up to #ADA to launch a truly decentralized #PoS #blockchain. No pressure.#crypto #Cardano #BTC 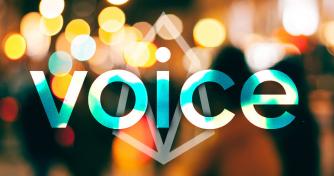 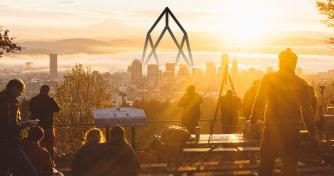 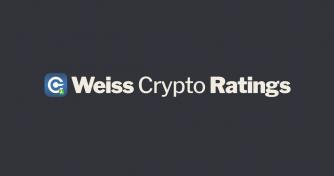