Watch out unlicensed crypto businesses, the Department of Homeland Security is coming for you

The crypto industry was given a warning in July of last year when United States President Donald Trump professed his disdain for Bitcoin and cryptocurrency in a tweet thread, which was closely followed by comments from Treasury Secretary Steven Mnuchin, who declared the lack of regulations surrounding crypto a matter of “national security.” Immediately following these […] 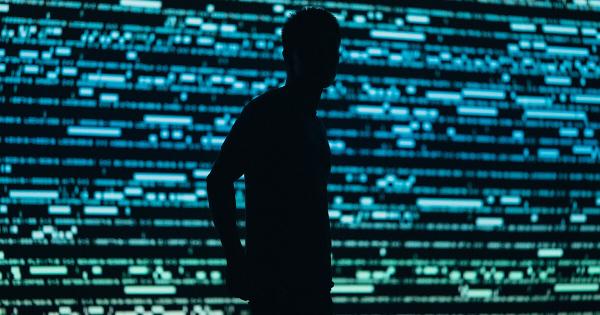 The crypto industry was given a warning in July of last year when U.S. President Donald Trump professed his disdain for Bitcoin and cryptocurrency in a tweet thread, which was closely followed by comments from Treasury Secretary Steven Mnuchin, who declared the lack of regulations surrounding crypto a matter of “national security.”

Immediately following these comments, there weren’t any overt actions taken by government authorities or regulators to crack down on the nascent markets, but that appears to be rapidly changing.

Now, the Department of Homeland Security (DHS) is looking to curb the number of companies illicitly using Bitcoin and other cryptocurrencies through a newly established task force.

In the DHS’s recently released 2021 fiscal budget, the agency details a recently formed a task force called the Cryptocurrency Intelligence Program (CIP), which was constructed with the goal of identifying unlicensed money services business.

Specifically, the DHS points to cryptocurrency brokers who may be using peer-to-peer sites to conduct transactions, as well as darknet markets that are engaged in money laundering operations through the use of Bitcoin and other cryptos.

The report further goes on to note that the majority of this money laundering is being done in order to clean the proceeds from narcotics.

As previously reported by CryptoSlate, the White House also offered plans to better police the crypto markets in the President’s 2021 fiscal budget, in which a plan is proposed to move the US Secret Service underneath the Treasury so that they act as a police force within the markets.

“The Budget proposes legislation to return the U.S. Secret Service to Treasury to create new efficiencies in the investigation of these [crypto] crimes and prepare the Nation to face the threats of tomorrow.”

Although so far the government’s actions to regulate the crypto markets have primarily been aimed at criminal activities, this hands-on involvement will likely open the gates to further interference within the non-illicit parts of the industry as well.

On Wednesday, Democratic presidential candidates participated in the last debate before the Nevada caucuses on Saturday. 2 min read

The United States government underneath President Trump has taken an aggressive approach to the crypto markets, with the President himself claiming that he is “not a fan of” Bitcoin, while the Treasury secretary claimed that the lack of regulations surrounding the nascent technology constitutes a “national security” issue. 2 min read