On Wednesday, Democratic presidential candidates participated in the last debate before the Nevada caucuses on Saturday. 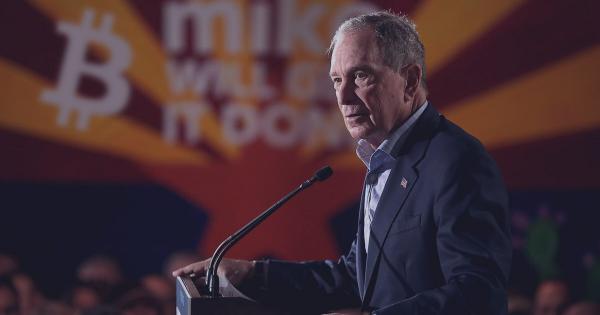 On Wednesday, Democratic presidential candidates participated in the last debate before the Nevada caucuses on Saturday.

And, although, Michael Bloomberg hadn’t participated in a debate prior to Wednesday and won’t be competing in Nevada, his candidacy has drawn a lot of attention. Bloomberg, the former mayor of New York City, is currently polling at third place in the Democratic primary nomination and, earlier today, he announced his plan for “Financial Reform” which included plans for cryptocurrency regulation.

Prior to running for President, in an interview on his Bloomberg channel alongside former Goldman Sachs chief Lloyd Blankfein in 2017, Bloomberg answered “not in our lifetime” when asked about when businesses would need to have a “Bitcoin strategy”.

He furthered his point arguing that “whether you think [Bitcoin is] a fraud or you think it’s a game and tulip bulbs”, a reference to the tulip mania of the Dutch Golden Age, small business wouldn’t need to focus on Bitcoin because it doesn’t have to do with “trying to create products people want to buy”.

However, in his newly released financial plan, Bloomberg has a more optimistic view of Bitcoin and crypto, saying:

“Cryptocurrencies have become an asset class worth hundreds of billions of dollars”.

Along with the optimistic view of crypto, Bloomberg’s plan recognizes that “regulatory oversight remains fragmented and undeveloped” and that the crypto community still has “plenty of hype, fraud and criminal activity”.

Among the regulatory changes, he would like to make as President, the plan outlines clarifying who is in charge of the cryptocurrency regulation, creating clear guidelines for investments and ICOs, and putting the protection of consumers at the forefront of this push for innovation.

This is music to the ears of many in the blockchain community as clarified regulatory guidelines would make it easier to make sure crypto projects are abiding by the law while others worry that such plans will lead to overregulation and as a result, will stifle innovation.

Democratic candidates have already shared a variety of views on Bitcoin and crypto. Andrew Yang, a former entrepreneur that recently dropped out of the race, had gone as far as to accept cryptocurrencies as campaign donations.

On the other hand, Elizabeth Warren, a Senator from Massachusetts, has said that crypto is easy to steal and can used for scams during a Senate Banking Committee hearing.

As the 2020 election campaign continues, it will be deeply interesting to see how Michael Bloomberg’s plan for regulating cryptocurrencies is developed and whether other Democratic candidates will support similar initiatives. 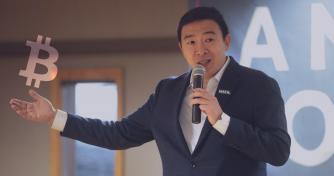 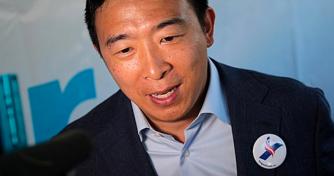 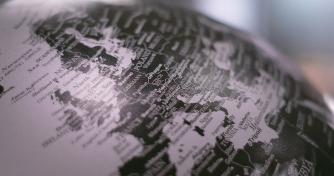