VanEck, known as the first United States investment manager to bet on gold before it broke from the gold standard, produced a report pitched at institutional investors arguing Bitcoin has “monetary value” and can improve portfolio upside. 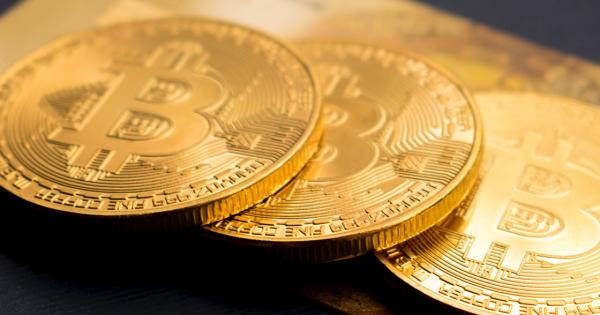 VanEck, known as the first U.S. investment manager to bet on gold before it broke from the gold standard, produced a report pitched at institutional investors arguing Bitcoin has “monetary value” and can improve portfolio upside.

Released Wednesday by the New York-based firm, “The Investment Case for Bitcoin” outlines an exhaustive list of reasons why Bitcoin deserves a place in institutional portfolios. Purportedly, the asset increases the overall performance and reduces the risk reward profile of portfolios.

On the same page as most of the cryptosphere

The report is essentially a rehash of several well-formed hypotheses that have circulated for years in the cryptocurrency community. Yet, VanEck’s findings may carry particular weight with institutional investors in light of the firm’s success as an early gold bull, manifested today by its roughly $40 billion under management spread between 57 ETFs.

According to CEO Jan van Eck, his father saw great success after selling 80 percent of the firm’s stock positions to launch the United States’ first gold equity fund—a highly unorthodox move in 1968, given that at the time gold’s price was fixed to $35 per ounce to serve as a peg for the U.S. Dollar under the gold standard.

When President Nixon broke the dollar’s peg in 1971, gold’s value exploded in the open market—being bought up at large as a hedge against inflation. Due to his father’s foresight, Jan van Eck said VanEck’s flagship gold fund became one of the best-performing funds of the day. Van Eck seems to think the opportunity lies in Bitcoin this time around. In 2018, he stated:

“Even now we’re looking at digital assets and Bitcoin, and I said that gold was kind of the Bitcoin of its time—when Dad started the gold fund, people thought (I’m sure they thought) he was nuts. And so I think that’s a useful analogy both ways, just like most people think that Bitcoin’s kind of crazy.”

With its latest report it would seem the firm’s conviction on Bitcoin has only strengthened since these comments despite having repeatedly withdrawn proposals to launch a Bitcoin ETF.

VanEck suggested the number-one crypto by market capitalization is in many respects superior to gold, namely its security, divisibility, portability, and transactability. This is coming from a fund whose origins are in the precious metal, further affirming Bitcoin’s potential.