Uniswap’s and Yearn.finance’s native coins, UNI and YFI, are finally moving higher after an extended slump. 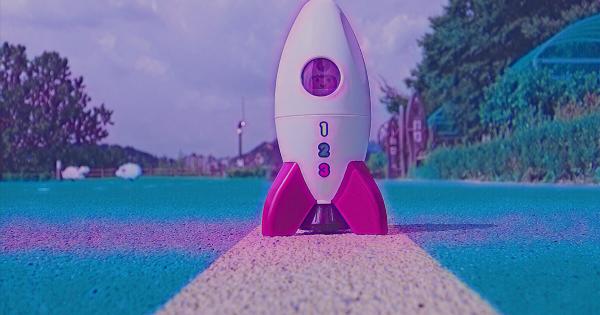 Uniswap’s and Yearn.finance’s native coins, UNI and YFI, are finally moving higher after an extended slump.

The two leading decentralized finance-focused coins are both up by over 10 percent in the past 24 hours as there has been positive technical and fundamental news for both.

UNI and YFI are among the best-performing crypto assets of the past day. The former is up by 22 percent in the past 24 hours while the latter was up by over 10 percent earlier today.

Bitcoin is up two percent in the past 24 hours after it failed to hold above $29,000 during the rally on Wednesday evening.

UNI’s ongoing rally appears to largely be based on technical trends.

Trader and DeFi analyst “Degenomics” shared the chart seen below before the breakout yesterday, noting that UNI has struggled to pass $4.20 ever since its initial launch rally. UNI is up 22 percent in the past 24 hours after it broke past that level.

The rally represents a strong breakout of the resistance and may indicate that there is further upside for the Ethereum-based coin.

This is its 5th re-test. Will it finally break out?

Note the anchored VWAP which has acted as resistance every time and is declining (and flattening) pic.twitter.com/Ar7J0Lh8AB

While the rally does seem to be predicated on technical trends, some argue that there is an underlying fundamental reason as well.

Optimistic Ethereum is a scaling solution rumored to be working with Uniswap. It is expected to launch in the coming months as positive technical developments are announced regarding the project, which will reduce transaction fees greatly and increase transaction throughput.

This upgrade is expected to send Uniswap to the next level.

Synthetix Network Token (SNX), one of the other few tokens affiliated with the Optimistic team at the moment, is up 50 percent in the past two weeks.

The imminent launch of Optimistic Ethereum may be catalyzing these rallies in the two cryptocurrencies.

The cryptocurrency is moving higher as Andre Cronje, founder of the protocol, has seemingly begun to test a new product called yCredit or StableCredit, which he hinted at months ago.

Yesterday, he began to mint a new token called yCredit, released a yCredit website, and began to list pairs pertaining to the cryptocurrency on SushiSwap, a partner protocol of Yearn.

StableCredit is expected to be a synthetic and decentralized lending platform:

“StableCredit will enable users to deposit assets as collateral and obtain a line of credit (denominated in StableCredit USD) based on the dollar value of the assets at deposit. For example, a user can deposit 100 LINK and will obtain $1,100 worth of StableCredit USD (at the time of writing LINK is ~$11). StableCredit USD can then be traded for other assets available in the protocol.”

No formal announcement has been made about this yet.