For most of the past 48 hours, the crypto market was blood red. 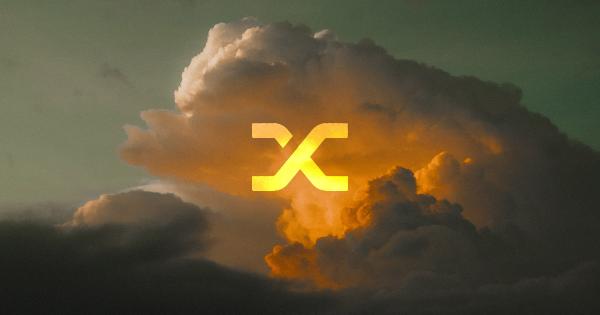 Photo by Camilo Contreras on Unsplash

This move resulted in a strong move lower in many smaller-cap altcoins, which fell against the dollar by around double the amount BTC did.

Even decentralized finance (DeFi) coins, which are seen to be quite resilient sometimes, saw a strong move lower.

But DeFing the odds, Synthetix Network Token (SNX) has gained 30 percent in the past 24 hours alone. It is the top-performing cryptocurrency in the top 100 by market capitalization, outpacing Bitcoin’s three percent gain by an order of magnitude. The crypto asset’s price action can be seen in the chart seen below.

This massive rally in SNX’s price action can be attributed to a vast number of trends, some of which are as follows:

About 20 hours from now, we're kicking off the Shaula release. During this time, expected to take up to several hours, SNX and Synth tokens will not be transferrable or exchangeable on-chain. 1/https://t.co/UpZn6rT5E7

The buying pressure was so strong today that a large premium developed between the price of SNX on Coinbase and the price of the Ethereum-based DeFi coin on other exchanges.

It reached a point where SNX traded 40% higher on Coinbase than it did on Binance.

Such diversions in price action, especially on liquid and leading exchanges like Coinbase, may show that there is a vast amount of retail support.

And it’s not like there is no liquidity or volume on Coinbase Pro. In fact, the SNX/USD pair is the most-traded SNX pair in existence and has one of the thickest order books.

This goes to show how much demand there was for the DeFi coin today, even though the arbitrage was closed out within 20 minutes.

Analysts think Bitcoin may be overextended as bulls fail to hold $24,000