The U.K.'s Greater Manchester Police has recovered and returned $5.4 million so far from a crypto scam that totaled more than $20 million. 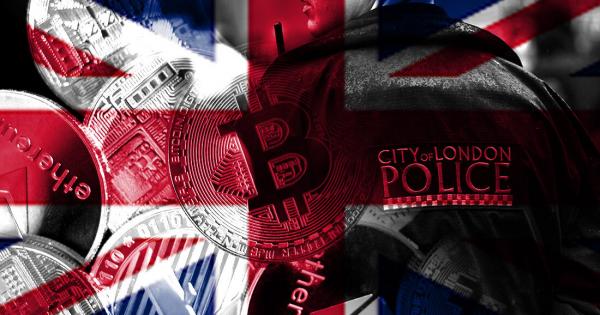 The U.K.’s Greater Manchester Police said it has successfully returned $5.4 million to people who fell victim to an international cryptocurrency scam totaling more than $20 million.

The funds were recovered from a USB that police found in July 2021. The USB contained roughly $9.5 million worth of Ethereum at the time.

The Police said the $5.4 million was returned to 23 verified victims and that another 127 reported claims are currently being investigated by local as well as international law enforcement.

Another $10 million is slated to be returned to victims as more claims are verified.

The USB that led to the recovery of scammed funds was discovered by police when they arrested two people for fraud and money laundering. Police tracked the pair down after receiving intelligence that the scam runners were in Manchester.

The scam targeted people across the globe and had them deposit vast amounts of money, in some cases life savings, into what they believed was an online savings and trading service on the Binance Smart Chain.

A recent report by the UK Treasury Committee highlighted that there has been an “alarming” growth in fraud and scams in the country.

“For too long, pernicious scammers have acted with impunity, ripping off innocent consumers with fraudulent online adverts, impersonation scams, and dodgy crypto investments.”

The report urged the UK government to put more effort into curbing these fraudulent activities.

While the Government has made some progress in this area, we’re today calling on them to push harder and act faster on the growing fraud epidemic.

The Committee added that these rogue elements were targeting people via adverts on social media which don’t require prior verification.

Following the report, tech giants Meta, Google, Twitter, TikTok, Amazon, and Microsoft said they will only allow financial services adverts on their platforms that are authorized by the Financial Conduct Authority. 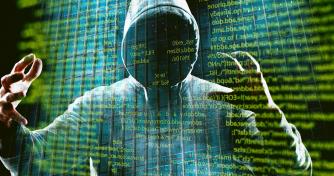