TomoZ goes live: a frictionless protocol for paying transaction fees in any token issued over TomoChain 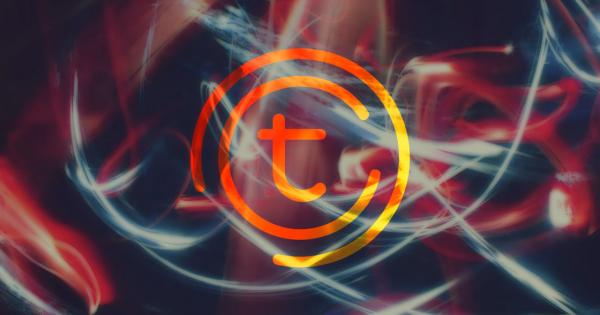 The ‘Z’ in TomoZ stands for zero friction. Typically, blockchains have always made users pay transaction fees using the native blockchain’s currency, creating additional friction. Often this means that users collect dust in various wallets designed to support cryptocurrencies built on different blockchains. The goal of TomoZ is to eliminate the need for end-users to collect dust and to improve the experience of sending tokens.

For example, if you send an ERC20 token from one Ethereum wallet to another, you have to hold ETH in order to pay gas fees or transaction fees. There was some discussion back in February 2018 on Reddit about a proposed change for Ethereum that would allow users to pay fees with ERC20 tokens. However, this idea hasn’t been implemented yet.

Up until this point, this same transaction fee model applied to TomoChain and TRC20 tokens. With the introduction of TomoZ, however, users can now pay for transaction fees in a new token standard: TRC21. For anyone using TRC21 tokens, it’s possible to pay all on-chain fees with the token they are sending. In other words, there is no need to hold TOMO in order to send TRC21 tokens on TomoChain.

?The #TomoZ mainnet is LIVE now!

Issue your own #TRC21 token in minutes, and let token holders pay transaction fees in the token itself!

Although end-users don’t necessarily need to hold TOMO, TomoZ is structured so that it requires the TRC21 token issuer to pay TOMO to cover fees required by TomoChain’s masternodes. This is done through a TomoIssuer contract.

Another goal of TomoZ is to simplify the process of token creation and issuance. TomoZ provides a dashboard for any token issuer who wants to issue a TRC21 token on TomoChain. To issue a token, only a few basic parameters (token supply, token name and minimum transaction fee) need to be configured.

No coding experience is required to launch a new token. The project team has uploaded a tutorial video showing how it’s possible to create and issue a TRC21 token on TomoChain’s testnet.

TomoZ also takes into account the possibility that TRC21 token issuers might not have paid a sufficient amount of TOMO to cover all end-user transaction fees. In this scenario, an end-user would have to revert back to the old transaction fee payment method by depositing more TOMO to the TomoIssuer contract to cover the costs of on-chain operations.

“Ease of use is one of the obstacles that is holding blockchain technology back from mass adoption. TomoChain’s recently launched TomoZ protocol is an attempt to solve that problem, by creating a frictionless experience for average users.” 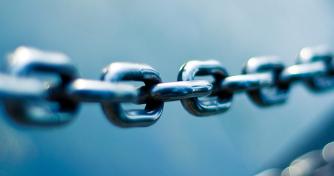 Tomochain is an innovative solution to the scalability problem with the Ethereum blockchain.