It seems that the fears of a DeFi bear market were overblown. 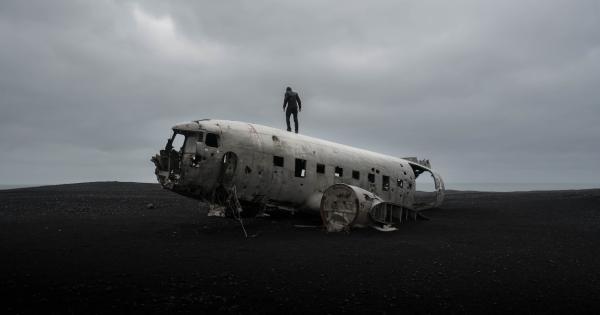 Photo by Joshua Sortino on Unsplash

It seems that the fears of a DeFi bear market were overblown. As made abundantly clear by the launch of a recent Ethereum-based yield farming token, there is still a speculative furor amongst crypto investors as they look to capture the “next YFI.”

The token in question managed to garner a $40 million market capitalization under 24 hours after it launched. The thing is, after it managed to accomplish this feat, it proceeded to dump by over 70%.

Here’s the story of CORE and the takeaways that should come from this latest entry into the diary of Uniswap traders.

CORE: the Ethereum token that surged 4,000%, then crashed—all in one day

Over recent weeks, DeFi yield farming has started to lose steam. Due to yield farming becoming crowded with countless retail participants and even crypto funds getting involved, yields have dried up, also forcing the prices of farmable coins like Curve DAO Token, SushiSwap, and others lower.

Along with yield farming becoming a crowded trade, there is also an issue with the underlying tokens in that they are inflationary, meaning users are incentivized to farm and then dump these tokens as soon as possible. Not to mention, unless there is adequate buy orders or exit liquidity, these sales are often met with little resistance.

CORE Vault, or cVault Finance, is a new DeFi project attempting to shift paradigms in the yield farming space.

CORE is a non-inflationary yield farming project where the yield offered on deposits are generated through autonomous yield-farming strategies, such as using capital to farm CRV.

This is an extremely similar system to what Yearn.finance has. Where this project attempts to set itself apart is that the profits from those strategies are then used to buy the CORE token, which is distributed to depositors. CORE also creates yield for users by charging 1% of every transaction to a pool, which users can earn from.

The idea with this non-inflationary is to drive buying pressure higher over time, where there is always some capital enclosed in the system to drive value to CORE holders and yield farmers of the project.

While complicated, the project quickly caught on as prominent Twitter traders began to discuss the token.

Just around 12 hours after it began trading, the coin reached a $40 million market capitalization as it temporarily tapped the $4,000 price level — around 4,000 percent higher than its starting price.

It proceeded to crash over 70 percent in classic DeFi fashion, though the project still has a $10 million+ market capitalization 24 hours after its launch.

While much of these aforementioned gains have since been retraced, this absurd price action cements the fact that there remains speculative activity in the DeFi space despite recent price weakness.

Ari Paul, the founder of BlockTower Capital, commented on the presence of speculation in the DeFi market earlier this month when he wrote on Twitter:

“Right now, the ethereum advantage is composability. Defi is a token speculation casino and most of the tokens people want to bet on are ERC20. Interoperability, wrapped coins, and DEXs like serum may erode/eliminate that edge fairly soon, but not yet.”

Qiao Wang, a prominent DeFi analyst, commented on this too in a recent interview with Leslie Lamb of the Amber Group.

Wang remarked that unfortunately, all of DeFi right now is a zero-sum game where tokens intrinsically have no value, meaning the way to make a profit in the industry is to effectively ensure someone else takes losses or fewer profits.

How DeFi makes on to a positive-sum environment, where everyone can share in growth, remains to be seen.