This AI-focused cryptocurrency is up 300%, but on-chain fundamentals spell trouble

While the global financial markets were melting down as coronavirus spread throughout the planet, there was one cryptocurrency that managed to weather the storm. 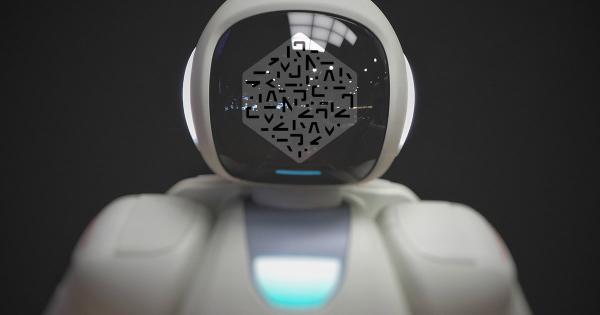 While the global financial markets were melting down as coronavirus spread throughout the planet, there was one cryptocurrency that managed to weather the storm.

Numeraire, an altcoin brought to life to incentivize scientists to predict financial models using encrypted data, was able to enter a parabolic advance that has seen its price skyrocket over 3x in the past three months. The AI-centric cryptocurrency went from trading at a low of $6 in late January to recently hitting a high of $24.

The bull run that NMR experienced in such a short period of time is quite impressive given the current economic environment. However, everything could be part of a pump-and-dump scheme, according to Santiment.

The actors behind Numeraire’s rally

The behavior analytics firm argued that Teeka Tiwari and his Palm Beach Research Group could be behind Numeraire’s sudden bullish impulse.

Dino Ibisbegovic, head of content and SEO at Santiment, explained:

“As part of his Palm Beach Confidential programme, last month Teeka picked 5 coins that he believes will make you a multimillionaire. According to multiple people, NMR was included here as well… Teeka’s coin picks often have a way of becoming a self-fulfilling prophecy, as PBC hopefuls swarm to buy the suggested tokens in bulk, making their charts look like it’s 2017 all over again.”

Even though it is impossible to determine how much of the pump can be attributed to Tiwari, on-chain data reveals that one massive whale was preparing for this price action.

Indeed, a few weeks before Numeraire began surging there was a significant spike in the token’s exchange inflow. One address sent 100,000 NMR, worth roughly $620,000 at the time, to a Bittrex wallet on Jan. 26.

This transfer represents one of the biggest single-day moves in Numeraire’s history, affirmed Ibisbegovic.

Is the dump incoming?

Now that the AI-focused altcoin is up more than 300 percent, there are not any fundamental metrics that support a further increase in its price.

Ibisbegovic pointed out that the number of active addresses is declining as well as the network growth. The downtrend in these on-chain indexes can be considered as a negative sign.

“Unless the coin’s on-chain activity makes a strong u-turn in the very near future, it’s going to be increasingly difficult for the coin to support a sustained rally.”

Given the state of Numeraire’s network, the entities behind the exponential upswing could now be preparing to dump their tokens as Marcel Burger, founder of digital assets consultancy BurgerCrypto.com, stated:

“[It’s] time to get rid of some NMR here. Was a nice ride. Happy to buy back in at lower levels again. Numerai is still one of those projects I really like, but thanks to palm beach confidential pumping it, I rather sell here to buy back lower.”

Even if NMR continues surging, market participants must remain cautious about what is happening behind closed doors to avoid getting caught on the wrong side of the trend.

US Government Engages Bounty Hunters in War Against Pump and Dumps