The developer behind Asuka, a short-lived fork of DeFi project Yearn Finance (YFI), conducted an exit scam this morning, with sources noting the loot was between the range of $30,000-$60,000. 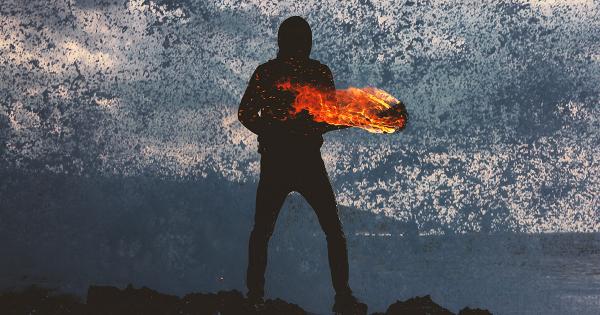 The developer behind Asuka, a short-lived fork of DeFi project Yearn Finance (YFI), conducted an exit scam this morning, with sources noting the loot was between the range of $30,000-$60,000.

Asuka tokens reached over $1,600 in value over the weekend. But — in a reminiscence of Bitconnect — they now trade at under $10.

Led by Jang Jong-chan, a Korean cryptocurrency developer said to be in his 20s, Asuka jumped on the DeFi frenzy this weekend and boasted over 10 billion won ($8.3 million) in liquidity at one point, said local publication Joind.

Alright so @asukafinance , #YFI @iearnfinance fork made by a Korean guy exit scammed this morning. Here's what the Korean blockchain community knows so far ? pic.twitter.com/UzAx24ylBa

Asuka tokens were priced at $20 and went all the way to $1,600 based on demand and low circulating supply. The project even touted close to YFI’s 500% in annual percentage yield — if holders used a variety of platforms to over-collateralize and increase their holdings, that is.

But the pack of cards took just three days to fall. Jang accessed the pool today and emptied between $30,000-$60,000 in funds (this amount is yet unclear), stating he was “ashamed” about his antics:

Not an $8 million scam

Jang only made away with a fraction of Asuka’s $8.3 million liquidity. However, as MakerDAO’s Doo Wan Nam noted on Twitter, this was not the case:

The pool is not drained https://t.co/2eARa7wW2G, but it's not that he didn't do it because he's nice, he burned many of his keys including ability to mint more and drain the pool when he lured his victims.

According to Joind, Jang burned the “owner key” for the liquidity pool, making him unable to access any of the investors’ locked funds.

Asuka was created last week after Jang said he would make the first Korean YFI fork; reportedly after seeing the rise of YFII, a “Chinese” YFI fork which has the likes of Primitive Ventures partner Dovey Wan as one of the multi-sig holders

Meanwhile, the report said Andre Cronje, Yearn.Finance founder and developer, referred to Akusa in an earlier tweet this week (although Cronje did not mention any project). This could have helped in legitimizing the scam and, in turn, helped to attract millions in liquidity, the report added.

The latest clone is trying something new. If you do clone (and you are welcome to), please change a few things so we get new data from the experiment. Repeating the same experiment isn't fun.

If you are planning on cloning already, I have some ideas for different results.

(This story is developing and will be updated with details).