In 8 halvings the Bitcoin issuance will be close to zero, what can be done to offset the repercussions? 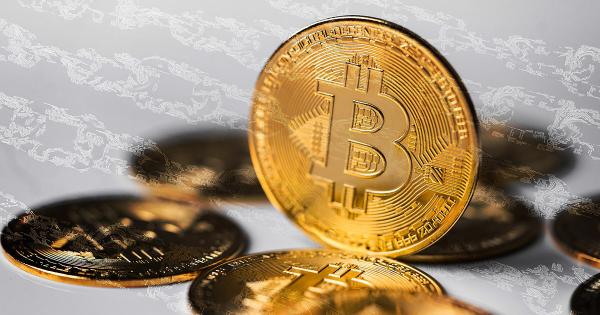 It’s widely known that there will only ever be 21 million Bitcoin in existence. So what happens when all the Bitcoin has been mined?

This is a hotly contested topic within the cryptocurrency community and one with no affirmative answers. But what is known for sure is that miners, who secure the network, will have less incentive to stick around.

According to Justin Drake, a researcher at the Ethereum Foundation, the ramifications of this could see significant changes to the Bitcoin protocol, and sooner than you think.

The current circulating supply of Bitcoin is around 18.8 million BTC, which accounts for close to 90% of all the tokens that will ever exist.

At the current rate, a 6.25 BTC block reward is issued every ten minutes. This equates to 900 new BTC entering circulation each day. This rate halves every four years, so it won’t be until 2140 that all 21 million tokens will have been mined and issuance is at zero.

Barring a revolution in healthcare, all of us would have passed on before then. Leading many to consider this a low-priority issue and something for the next generation to deal with.

However, Drake says the effects of close to zero Bitcoin issuance are just as pertinent.  What’s more concerning is that will scenario will happen within the next 20-30 years.

In eight halvings time (the year 2052), the issuance rate will be 3.5 BTC per year, which will yield just 0.0243 BTC for each block reward. Drake adds that this is likely insufficient to secure the Bitcoin blockchain.

To counter this, Drake puts forward a number of suggestions, starting with the obvious one of increasing the 21 million limit. That way, miners have more incentive to stick around and secure the blockchain.

“… they could remove the 21 million block limit. They could start increasing the block issuance again and start reviving the blockchain from a security standpoint.”

But perhaps more controversially, Drake also proposes a split of Bitcoin from the Bitcoin blockchain. Under this scenario, BTC, the asset, would be hosted on a different blockchain.

“And BTC the asset, which is super scarce like gold, can go live somewhere else on another blockchain that will host it for free. And that blockchain, for example, could be Ethereum.”

But more likely are protocol innovations that would see major changes, such as altering the reward structure. Or, as Drake puts forward, changing to a proof-of-stake consensus mechanism as Ethereum is in the process of doing.