Texas commissioners cracked down on an alleged Bitcoin scheme spread over 170 countries and 76,000 members. 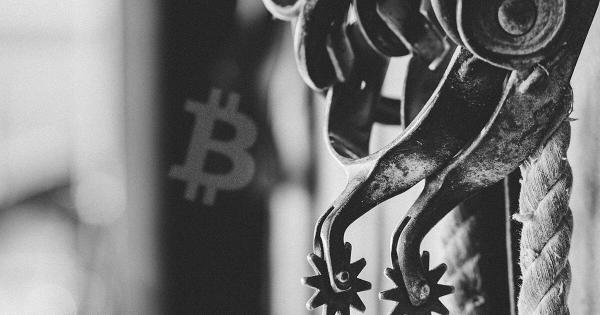 Texas commissioners cracked down on an alleged Bitcoin scheme spread over 170 countries and 76,000 members.

The now-busted entity promised 20 percent profits each month on an upfront Bitcoin payment, working as a pyramid scheme to pay out “top-levels” with new joinees.

The pyramid is falling

The Texas State Security Board (TSSB) busted a multi-level marketing scheme this week that promised Bitcoin profits to gullible members.

Called “Mirror Trading,” the entity was an elaborate pyramid scheme based in South Africa with “investors” all across the globe.

Steynberg claimed to use a proprietary AI-bot to make quick profits in Bitcoin and forex markets. Salesmen were asked to pool investor funds to increase the total assets under management while getting a chunk of money per new “investor.”

In turn, these new joinees were asked to operate as salesmen, which kept the scheme spinning.

Since March 2020 alone, the scheme took in 22,000 members. This could be attributed to rising economic fears and the allure of easy money.

“These quick-to-profits schemes rely on a little bit of smoke and the shine of mirrors. Investors were often promised safe, lucrative returns(…),” said commissioner Travis Illes in a statement.

Four main multilevel marketers were named the order; ForexAndBitcoin.com, Michael Cullison, Steve Herceg, and Brian Knott. TSSB accused them of illegally soliciting Texans by violating the state law that requires the registration of securities and sellers of securities.

Joe Rotunda, the TSSB’s director of enforcement, said “This may just be the tip of the iceberg.” He added:

“Fraudulent multilevel marketing get-rich-quick schemes gain momentum and spread like wildfire through the internet. We brought this action to quickly stop the illegal scheme before it irreparably harms Texans.”

The Texas crackdown was the second Bitcoin pyramid scheme to comes in the authorities’ radar recently. In June, the Philippines SEC warned investors against Ethereum dApp Forsage, calling it a sureshot pyramid model.

A Chinese multi-billion dollar scam known as PlusToken is moving their holdings of Bitcoin once again.