After months of anticipation, messaging app Telegram is inching closer to launching its Gram token. 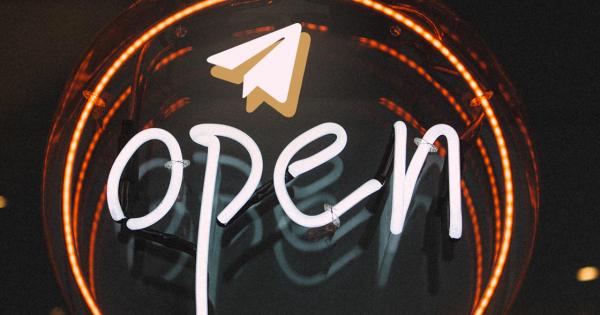 After months of anticipation, messaging app Telegram is inching closer to launching its Gram token. The “first batches” of the cryptocurrency are set to be delivered to investors ahead of the Oct. 31 deadline, according to a report from the New York Times.

The amount of negative press initial coin offerings (ICOs) have been getting in the past year has forced many companies to forfeit or halt work on their own digital assets. Kik is knee-deep in a bloody legal war with the U.S. Securities and Exchange Commission (SEC) over the issuance of its ‘kin’ tokens and Facebook’s Libra took a massive blow from regulators. Currently, it’s fair to say that the environment is not favorable for new crypto projects.

However, despite the massive hurdles it’s up against, messaging giant Telegram will reportedly be pushing ahead with its plans to release the Gram token. Announced last year, the token has previously been sold through Telegram’s two-part ICO last year, bringing in more than $1.7 billion.

And now, a report from The New York Times indicated that another major listing will come sooner than expected. The report cited three anonymous investors “close to the matter” saying that the “first batches” of the Gram tokens would be delivered to investors ahead of the Oct. 31 deadline.

The sources also said that the app, which is used by around 300 million people around the world, is also planning to make Gram wallets available to two-thirds of its users. With such a large user base Telegram could make Gram the go-to cryptocurrency for international payments, well ahead of Libra.

But, for Gram to become a go-to means of payment, it has to jump over several obstacles—one of them being stiff competition. With Facebook’s Libra also in the works, taking on the preeminent social media giant won’t be an easy task.

Telegram’s lack of transparency and overall media silence will also be a tough issue to overcome. The company’s previous ICO, which raked in $1.7 billion, was only limited to accredited investors. Meanwhile, the small amounts of Gram circulating on the market didn’t get much attention from traders.

A third-party sale of Gram tokens that took place in July was also shrouded in mystery. The limited offering of the token took place on cryptocurrency exchange Liquid, which listed an unspecified number of tokens held by Gram Asia, a South Korea-based organization that holds a significant number of the tokens.

With its current lack of use-cases and investor skepticism, it’s hard to say if the scheduled listing will be a success. What is clear, though, is that Telegram will see the regulatory grip around Gram tighten as the October deadline approaches. 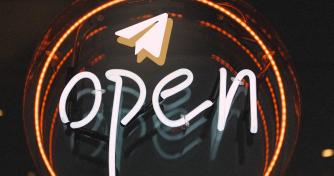 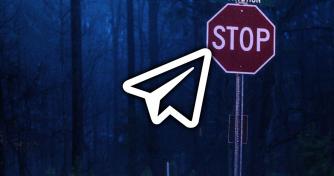 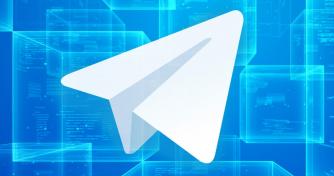 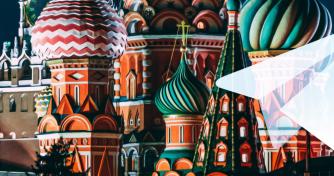 Launched in 2018, this cryptocurrency is based on multi-blockchain Proof-of-Stake system – TON (Telegram Open Network, after 2021 The Open Network) – designed to host a new generation of cryptocurrencies and decentralized applications.